Today (January 17th) the NBA will celebrate Martin Luther King Jr Day (MLK Day) with ‘NBA 360’, a lineup of six games broadcast to fans in Europe and the Middle East in a simultaneous live feed produced by the NBA, tipping off at 6.00pm GMT on Sky Sports Main Event and Sky Sport Arena.

‘NBA 360’ is a simultaneous live telecast of multiple NBA games in a continuous feed produced by the NBA. Fans across Europe, MENA and Canada will be able to enjoy a 5+ hour live broadcast switching from game-to-game to not miss any part of the action. A record 30 NBA EME broadcasters from over 40 countries and territories will take the NBA 360 feed on Jan. 17 featuring 26 European players across the six games.

Elsa Memmi, Head of Global Media Distribution NBA EME, said: “We are excited to once again provide access to continuous game action across six live games for fans in Europe and the Middle East. NBA 360 is a concept that debuted in Europe in the 2018-19 season and allows us to maximise the advantageous time difference of teams playing on MLK Day, providing fans with wall-to-wall coverage of their favorite teams and players. This year sees a record 30 partners from over 40 EME countries and territories participate in NBA 360 allowing fans to catch the 26 European players in action on this special night.” 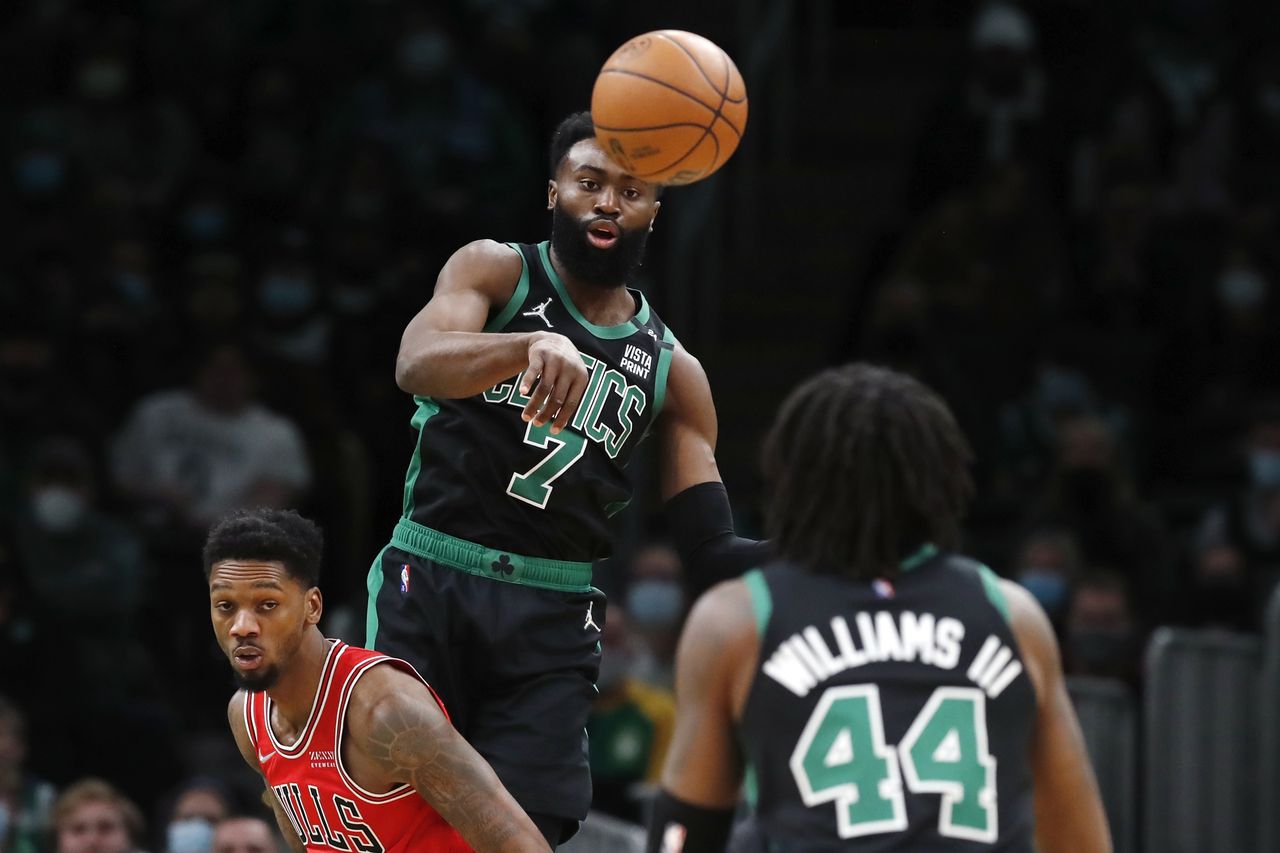