The NBA’s landmark 75th Anniversary season that tips off this week will feature a record-equaling 48 games in primetime in Europe as part of the league’s ‘NBA Saturdays and NBA Sundays presented by NBA 2K22’ primetime initiative.

Week 1 will see the Cleveland Cavaliers host the Atlanta Hawks live on October 23rd with the Charlotte Hornets taking on the Brooklyn Nets on October 24th live on Sky Sports.

During the 2021-22 NBA season, fans in the UK can watch more than 190 live games exclusively on Sky Sports together with the popular ‘NBA Extra’ Daily highlight show. 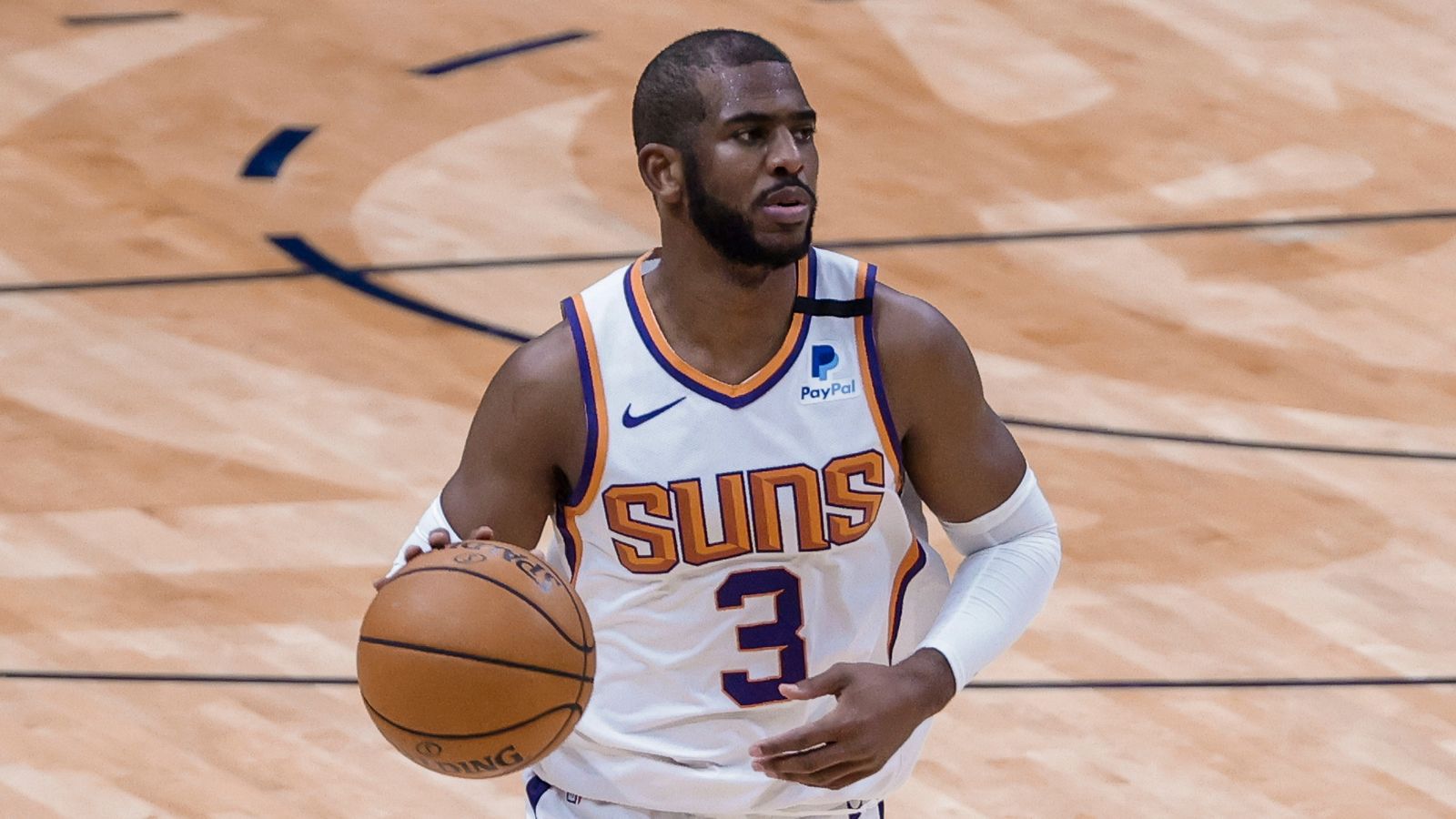 Below are facts and figures pertaining to the NBA primetime games in Europe:

2,208 The total number of minutes fans in Europe can enjoy weekend primetime NBA action this upcoming season (not including overtime!)

74 The teams taking part in primetime games in Europe this season, have won a combined 74 titles, with the Boston Celtics and the Los Angeles leading the way, tied at 17 titles each.

55 Based on 2021-22 opening-night rosters, a total of 55 European players will play in primetime games this season

48 A total of 48 countries and territories in Europe will broadcast primetime games this season in 45 languages across the region.

48 A record-equaling 48 games will be broadcast in primetime in Europe this season as part of the NBA Saturdays and NBA Sundays presented by NBA 2K22 campaign.

29 A total of 29 from 30 NBA teams will feature in a primetime game in Europe this season.