ITV has signed an agreement with WarnerMedia International Television Distribution which will make the UK content network the exclusive free-to-air home of programmes including the The Sex Lives of College Girls, a comedy series created by Mindy Kaling and Justin Noble.

The first season will have its UK premiere exclusively on ITV Hub and ITV2 in April, with the second season to follow in due course on ITVX. 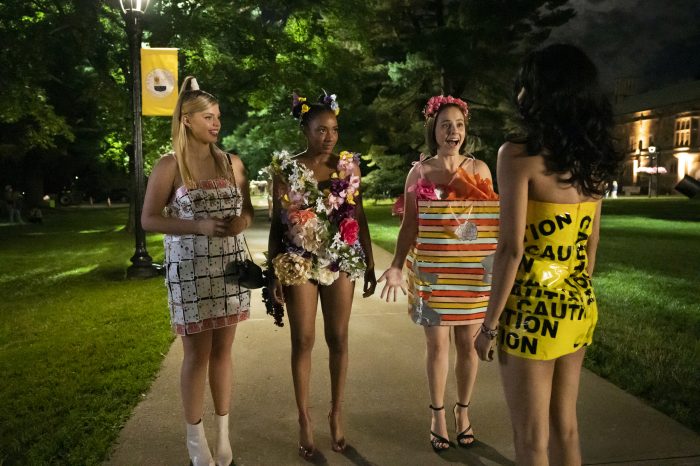 The deal will also see series of Hart of Dixie, The OC, One Tree Hill and the first three seasons of Veronica Mars available on ITV and ITV Hub next month, with all four seasons of All American, the American sports drama television series, being made available in May.

Terminator: The Sarah Connor Chronicles, The Lying Game, Carrie Bradshaw origin story The Carrie Diaries, Hellcats, Nikita, Chuck, Everwood and seasons of cult favourites Supernatural and The 100 are also included in the deal and will be made available via ITVX  later this year.

ITV’s Head of Content Acquisitions, Sasha Breslau said: “We are delighted to announce our partnership with Warner Bros which will allow our audiences to enjoy a diverse collection of programming, including the eagerly awaited The Sex Lives of College Girls.”