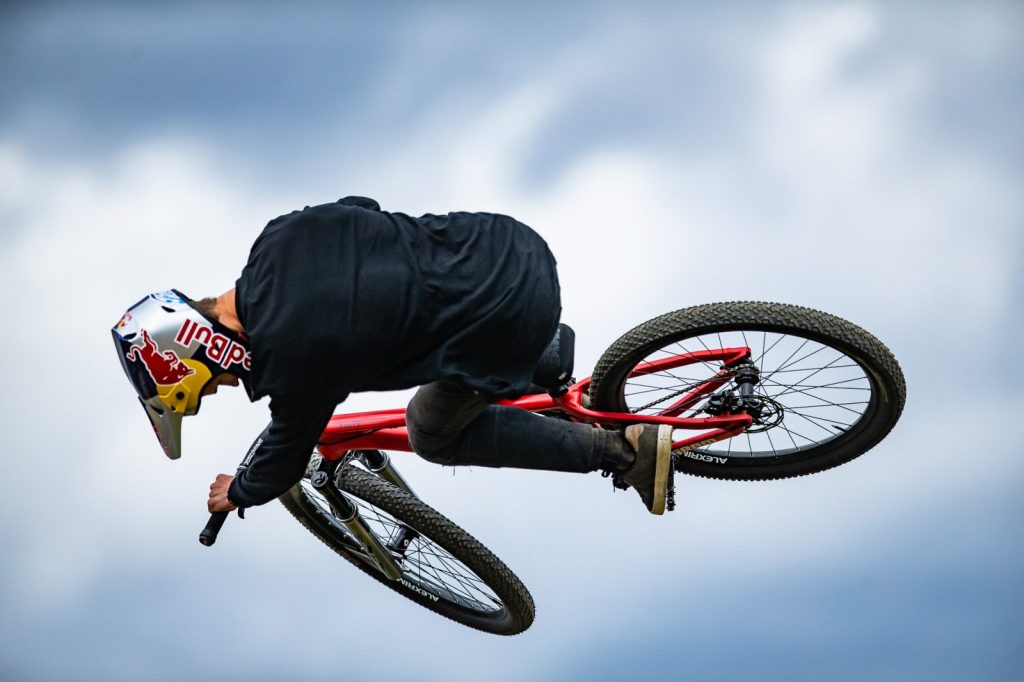 DAZN, the sports streaming service, has signed a multi-year distribution deal with Red Bull Media House to stream the Red Bull TV linear channel on its platform globally, bringing a collection of extreme sports and lifestyle entertainment to subscribers.

DAZN will also stream a curated selection of Red Bull’s original documentaries, series, highlights and archive programming. Programme availability will vary across markets but will include docu-series Driving Dirty: The Road to Baja, Red Bull Soundwave and Road To 55: The Drive To Become A Formula 1 Racer , alongside archive series, Red Bull X-Fighters and Red Bull Street Style, to name a few. Where available, this will also include local language programming in DAZN’s core markets.

Red Bull TV’s programming will be available to DAZN subscribers across all its 200+ countries effective immediately. The first event to be broadcast live on the channel will be Wings for Life World Run on May 8th, which sees professional athletes, fun runners and beginners racing together against the Catcher Car at the same time, worldwide.

Tom Burrows, DAZN EVP of Rights, commented: “DAZN is fast becoming a home of true entertainment for the world’s most innovative and compelling sports. Red Bull has a fantastic reputation for showcasing thrilling live events and captivating sporting stories that capture the imagination of fans around the world. We’re delighted to bring Red Bull TV and its programming to DAZN on a global scale.”