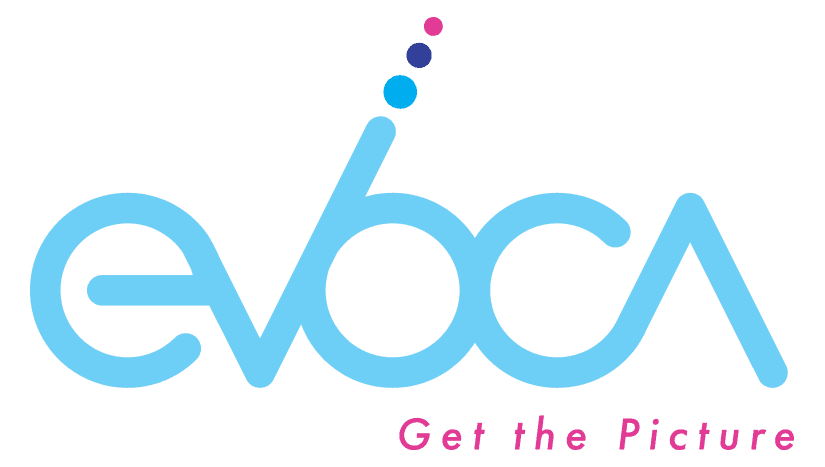 For $25 per month plus a receiver and no contract, Evoca subscribers will have access to 60+ channels, including live news, sports, and weather. Evoca’s channel lineup also includes ROOT Sports Northwest, which means Portlanders can watch their favourite regional teams including the Trail Blazers, Mariners, Timbers, Thorns and Kraken at a lower cost than any other service.

In addition, Evoca subscribers can add on SLING TV to integrate their channel package within Evoca’s channel guide. SLING offers a variety of news, sports, and lifestyle content including CNN, BBC, FS1, ESPN, HGTV, Disney Channel, AMC, A&E, and more. The Evoca subscription with SLING Orange or SLING Blue is $55 per month plus the receiver. The Evoca subscription with both SLING Orange/Blue is $70.00 plus the receiver. With Evoca + Sling, customers will receive a $5 discount and can watch all their favourite teams, including the Trail Blazers, Timbers, Ducks, and NFL teams.

“We understand the importance of providing high-quality, affordable television to communities around the country and we’re excited to be launching in Portland. Fans will have access to their favourite local teams for a fraction of the cost,” said Todd Achilles, CEO and President of Evoca.