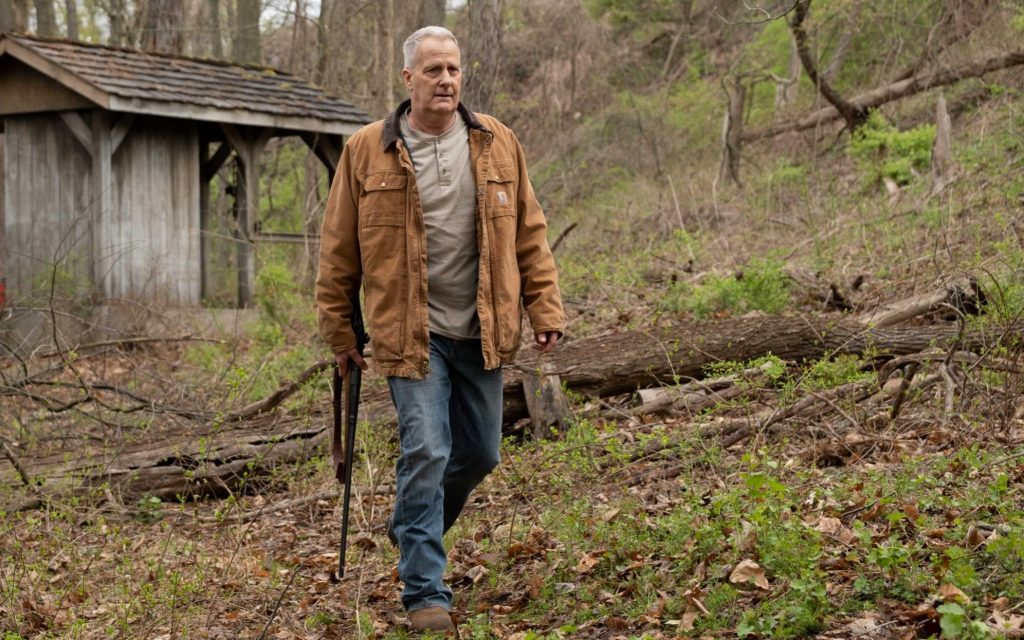 Amazon Freevee (formerly IMDb TV) has picked up a second season of American Rust, starring Jeff Daniels and Maura Tierney. The second season of the crime drama will stream exclusively on the Freevee AVoD service after the show’s original home, Showtime, cancelled the series.

Based on Philipp Meyer’s acclaimed novel of the same name, the first season of American Rust explored the tattered American Dream in a Rust Belt town in southwest Pennsylvania through the eyes of police chief Del Harris (Daniels). Harris becomes compromised when the son of the woman he loves (Tierney) is accused of murder, and he is forced to decide what he’s willing to do to protect him. Production on the second season is scheduled to begin later this year with Daniels and Tierney returning.

“I’m grateful to Amazon Freevee for giving us the chance to make Season Two of American Rust. Set inside a struggling American small town, our authentic, realistically told story is built for streaming. The movies they don’t make anymore are being made as series at places like Amazon Freevee. It’s where I want to be,” commented Daniels.

“American Rust is exactly the type of gritty and engaging storytelling Amazon Freevee audiences love, and we could not be more excited to bring this prestige series to our customers, free of charge,” said Lauren Anderson and Ryan Pirozzi, co-heads of content and programming at Amazon Freevee. “We can’t wait to dive in with Boat Rocker and Dan Futterman to continue the story that intrigued audiences during the first season, and to see the evolution of characters so expertly portrayed by Jeff and Maura in this next chapter.”

“We’re delighted to work with the wonderful team at Amazon Freevee to bring American Rust back for a second season,” added Steve Lescroart, president, Boat Rocker Studios, Scripted. “The source material for this series is incredibly rich, and when you add in the world-class talents of Dan Futterman, Jeff Daniels, Maura Tierney, Adam Rapp, and the entire cast and crew, Season Two is sure to enthrall viewers who enjoy premium content. We’re really pleased to have the opportunity to continue telling this story.”

American Rust is produced and distributed globally by Boat Rocker.