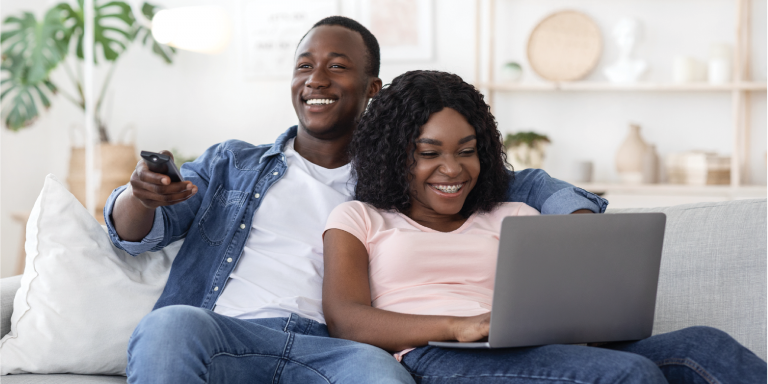 As the US celebrates Juneteenth for the second time as a national holiday, it’s an opportunity for corporate America to think about ways in which they can make meaningful contributions to closing racial divides and equity gaps that exist for Black Americans, notes Horowitz Research.

Over the past couple of years, there’s been a growing movement to recognise Black history and the Black experience as part of American history, and a growing awareness of the structural inequities that have manifested in unequal access to wealth. In Horowitz Research’s State of Consumer Engagement 2021 study, the company asked about how companies in corporate America can contribute to balancing out those inequities.

For example, there is a demand for media content that can educate Americans to embrace our cultural and racial diversity. More than half of Americans overall (52 per cent) want access to content to help them learn about Black history in the US. This is driven by Black Americans (70 per cent), as well as Latinx (56 per cent) and Asians (57 per cent). While white, non-Latinx Americans are slightly less interested, still almost half (48 per cent) want to learn more about Black history. Similarly, Americans are interested in content that will encourage greater cultural understanding. The data are similar among multicultural audiences, with 56 per cent of Americans overall desiring content that can help them to become more sensitive to different cultures and communities other than their own in the US.

As far as closing equity gaps, there are important opportunities for corporate America to equip multicultural communities, particularly Black Americans, with the tools and information they need to succeed economically. Half of Americans overall (50 per cent), and especially Black (63 per cent), Asian (57 per cent), and Latinx (60 per cent) Americans, desire content that helps entrepreneurs and small businesses get ahead, such as about special grants and loans and best business practices. Across the majority of all cultural segments, more than half (58 per cent) would like to have access to content that would help them build personal and generational wealth.

“The fact that Juneteenth is now recognised as a national holiday underscores that we are at a cultural turning point in the United States,” notes Adriana Waterston, Chief Revenue Officer and Insights & Strategy Lead for Horowitz Research. “Americans are increasingly aware of the structural inequities that have reinforced racial divides and made access to wealth difficult for Black Americans. The data from this study show how corporate America can take positive action to drive meaningful change.”