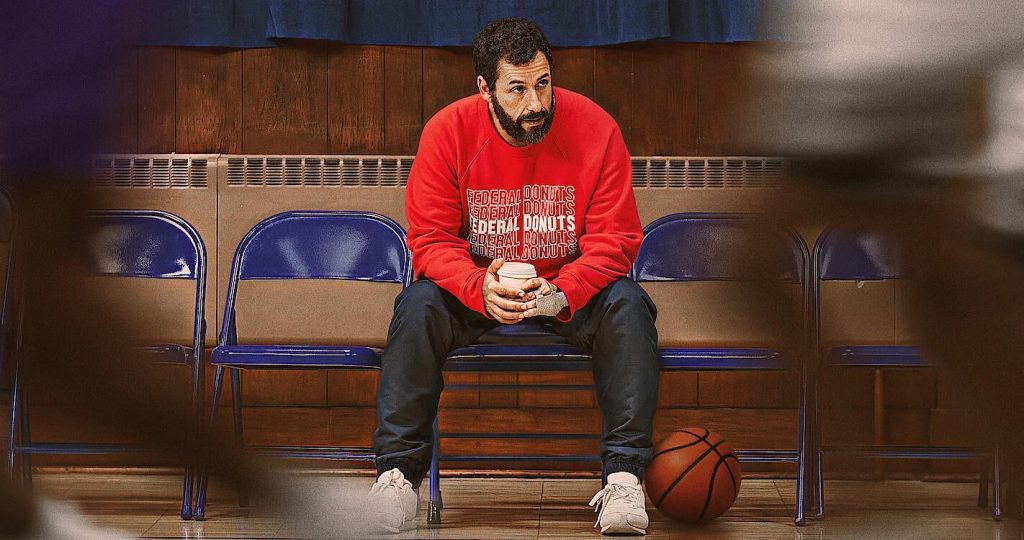 The NBA season may be over, but Hustle, the inspirational basketball drama, stayed atop the Netflix English Films List for a second week with 57.19 million hours viewed in the week commencing June 13th. As Adam Sandler’s highest rated film on Rotten Tomatoes, Hustle continued to receive praise from press and fans alike and made the Top 10 in 90 countries.

Following the Tribeca Film Festival’s opening night premiere, Jennifer Lopez’s intimate documentary, Halftime, entered the list in the fourth spot with 18.88 million hours viewed. Giving fans a peek behind the curtain into her life, full of perseverance, creative brilliance and cultural contributions, the film was in the Top 10 in 67 countries. Netflix viewers also kept Interceptor on their radar as the film came in fifth with 13.11 million hours viewed. Inspired by true events, Trees of Peace took viewers on a journey of an unbreakable sisterhood bond during genocide in Rwanda. The film, directed by first-time filmmaker Alanna Brown, had 9.38 million hours viewed.

After four weeks, Stranger Things 4 hasn’t lost its footing. The series remained in the top spot on the English TV List with 102.26 million hours viewed and appeared in the Top 10 in 93 countries. Season 4 was the most viewed title this week and has now amassed 883.30 hours viewed on the Most Popular list. Past seasons held on strong, coming in at #4 (Season 3), #5 (Season 2) and #6 (Season 1).