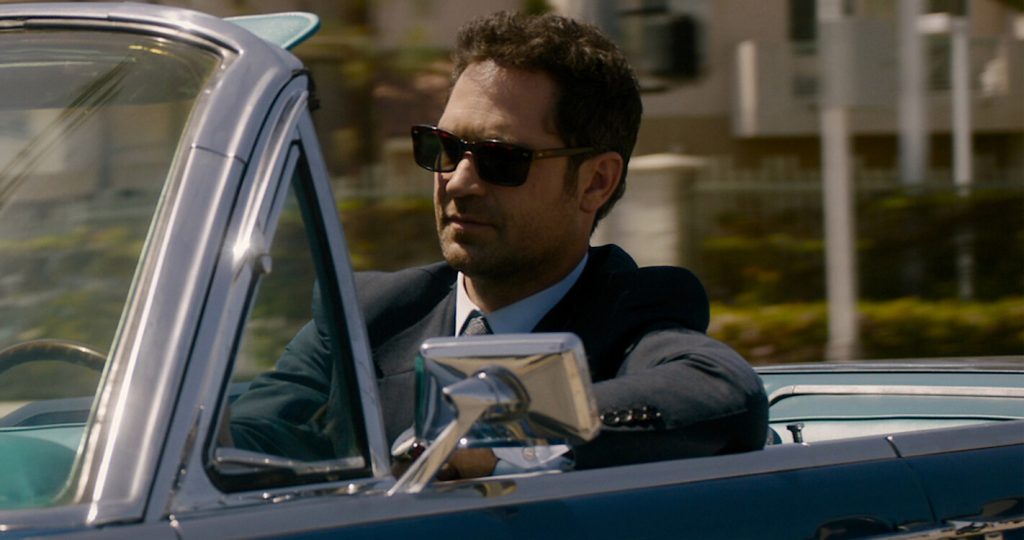 The Lincoln Lawyer topped the English TV list with 108.09 million hours viewed for the week beginning May 16th, making it the most viewed Netflix title of the week. Starring Manuel Garcia-Rulfo, the drama made the Top 10 in 90 countries.

In its second week, the Rebel Wilson comedy Senior Year was #1 on the English Film list with 62.42 million hours viewed, appearing in the Top 10 in 93 countries. Fans sat down, relaxed and “unwound” with A Perfect Pairing as the film came in second with 33 million hours viewed. Our Father, Marmaduke, Operation Mincemeat and 365 Days: This Day continued to show staying power.