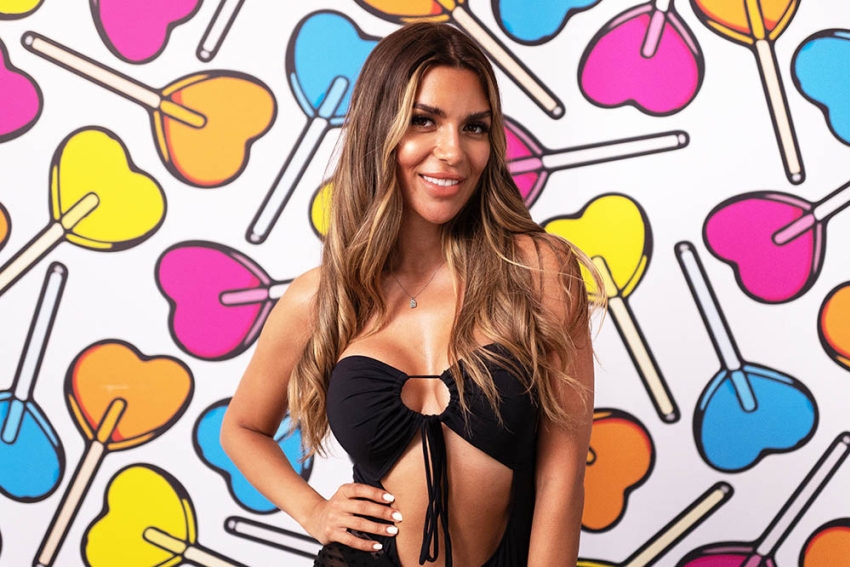 ITV has announced that Season 8 of Love Island has already hit 100 million streams, which is the earliest point in the series the show has reached this milestone. This makes the eighth season of the dating show the most-streamed series so far, and ITV’s most-streamed title of 2022.

June 29th was ITV’s biggest day for Hub viewing so far this year, with nearly 10 million streams across the day.

ITV says Love Island is unique in having a huge ‘appointment to view’ audience in streaming, with 64 per cent of the audience who stream it on the night of broadcast watching live between 9-10pm or through ‘start again’ streaming during the time slot.