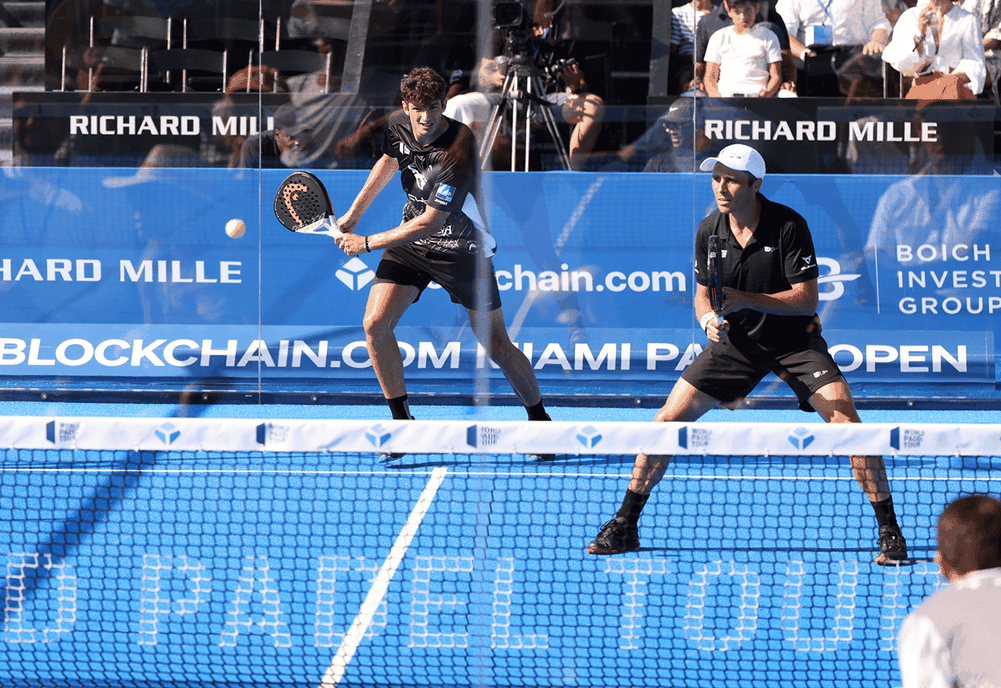 Canal+ has become the latest broadcaster to commit to Premier Padel after the Vivendi owned broadcaster agreed a deal to showcase padel’s leading Tour to more than 60 global territories including France.

Canal+ has agreed a multi-year deal and will begin its Premier Padel coverage with July’s Greenweez Paris Premier Padel Major taking place at the iconic Stade Roland-Garros. The tournament gets underway on July 11th, concluding on the 17th.

This news further highlights the growing global popularity of the sport since the launch of Premier Padel, the official global padel tour – governed by the International Padel Federation (FIP) and backed by the Professional Padel Association (PPA) and Qatar Sports Investments (QSI).

May’s Italy Premier Padel Major had the biggest reach of any event in padel’s history after the tournament was broadcast in 167 territories globally, surpassing the 156 regions that showed the inaugural event, the Ooredoo Qatar Major 2022 in March.

Luigi Carraro, President of the International Padel Federation, commented: “We are delighted to add Canal+ to our world-class portfolio of international broadcasters. The response to Premier Padel has been breath-taking and we look forward to padel fans at the venue and fans watching on from all over the world enjoying the upcoming Greenweez Paris Premier Padel Major at Stade Roland-Garros. One of the most historic venues in the world will welcome the fastest growing sport in the world, it’s one not to be missed.”

Thomas Sénécal, Canal+ Director of Sports, added: “Canal+ has always been a great supporter of emerging sports. Offering Premier Padel to all our subscribers worldwide is a perfect example of this. We’ll provide complete coverage, enhanced by the knowledge of our experts. Launching our Premier Padel coverage with the Major in France at the prestigious setting of Roland-Garros? We couldn’t dream of anything better. We look forward to seeing you in 10 days. Padel is becoming more and more popular, and we are very proud to be one of the leading broadcasters showcasing the sport globally in our territories and in France until 2026. Canal+ is indeed the home of padel.”