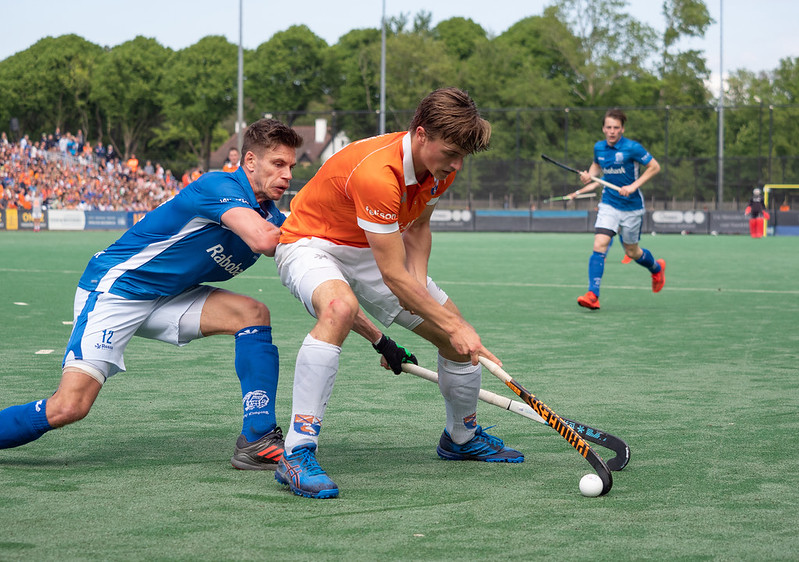 Viaplay has secured the exclusive streaming rights to Hoofdklasse field hockey in the Netherlands in a long-term agreement with the Hockey Hoofdklasse CV (HHcv), supported by the Royal Dutch Hockey Association (KNHB), which aims to bring the country’s second-largest team sport by participation to a broad viewing audience.

Starting in September, Viaplay will show nearly 300 live games every season from the women’s Hoofdklasse and the men’s Tulp Hoofdklasse, the Netherlands’ top field hockey leagues, including Dutch-language commentary for most matches.

Every Dutch national team player currently appears in the Hoofdklasse, which has 12 women’s and 12 men’s teams and is ranked as one of the world’s leading field hockey leagues. The season runs from September to May, including a winter break, and concludes with playoffs and playouts.

Peter Nørrelund, Viaplay Group Chief Sports Officer, commented: “Field hockey in the Netherlands attracts huge interest and brings together multiple generations to play or watch. At the same time, the talented national teams are some of the best in the business. This gives the fast-paced Hoofdklasse huge media potential, and we’re proud to be the first service to stream the competition. Our shared ambition with HHcv and KNHB is to build an attractive viewing product that in turn can help the local game to flourish for many years to come.”

Tjeerd Boven, President HHcv, added: “Our partnership with Viaplay means that all Hoofdklasse matches will be broadcast live with high-quality production values. This fits perfectly with our objective to improve continuously the quality of top field hockey in the Netherlands, to stimulate further professionalisation of the Hoofdklasse and to increase the field hockey fan base.”

Under a separate contract, the Dutch public broadcaster NOS will continue to broadcast selected live Hoofdklasse matches and highlights until 2026.

Erik Gerritsen, CEO KNHB, added: “This partnership with Viaplay and HHcv is very welcome and will be instrumental in broadening the marketing base and potential of the Hoofdklasse and all teams participating in this league. In addition, we are pleased that Viaplay and NOS have been able to reach an agreement to maximise field hockey’s media reach, which is crucial for the promotion of the sport in general.”