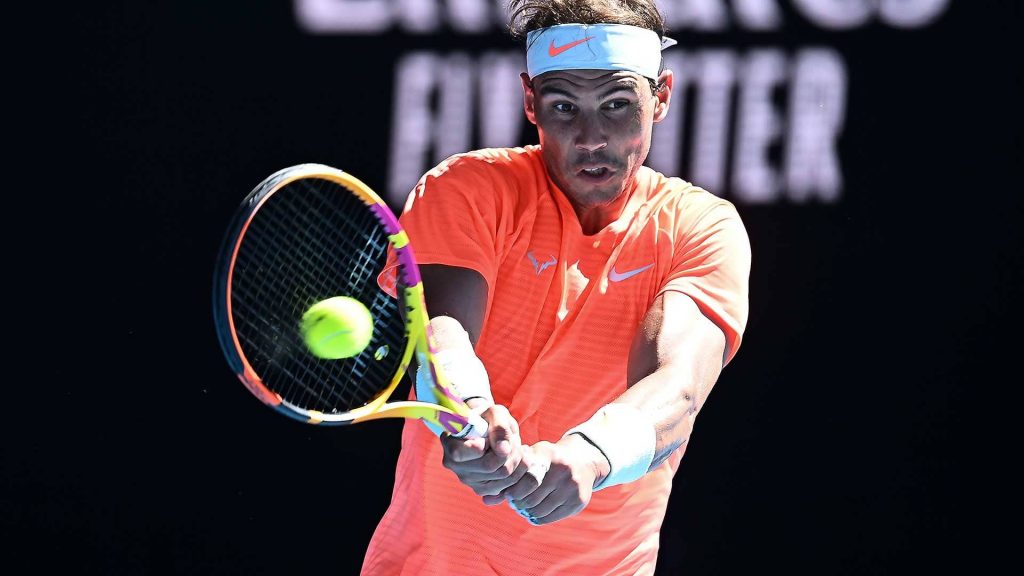 Warner Bros Discovery Sports (WBDS) has announced a record first half of the year with double-digit audience and engagement growth on all its channels and platforms so far in 2022. WBDS reports it is witnessing increases on both its linear television channels and digital platforms.

The growth in audience and engagement has largely been driven by a line-up of live sport across the first half of the year. This includes Olympic Winter Games Beijing 2022, the year’s first two tennis Grand Slams, the road cycling season featuring the first Grand Tour of the year, the Giro d’Italia, and a range of new rights for 2022 such as UFC.

In Europe and international markets, linear television audiences have increased 10 per cent year-on-year (vs H1 2021) across Eurosport and Warner Bros Discovery’s free-to-air networks in Europe that present live sport. This growth is particularly notable when set against a 11 per cent decline in total television consumption across the industry so far this year. Television audiences on Eurosport channels and sport on free-to-air are up in all major markets including France (+23 per cent), Italy (+19 per cent), Poland (+18 per cent), Spain (+46 per cent) and the UK (+12 per cent). Sports coverage on the channels, including Eurosport 1 and Eurosport 2, are also attracting more of the available viewers with an average 12 per cent rise in audience share.

discovery+ has led the way in more people streaming live sport and on-demand shoulder content. Unique streaming viewers have increased almost a quarter (+24 per cent vs 2021) across all services, including the Eurosport App, during the first half of the year, while almost half as many more video views (+49 per cent) were added versus the same period in 2021. Sport on discovery+ alone has seen a significant uplift (+50 per cent) compared to the first half of last year, as video views more than doubled (+149 per cent) and streaming minutes more than tripled (+213 per cent).

Andrew Georgiou, President & Managing Director, Warner Bros Discovery Sports Europe, said: “The significant growth in audience and engagement we’ve seen this year is a testament to our strategy of making content available in whatever way viewers choose to watch. Throughout Europe we are unique in how we are able to engage audiences across our free-to-air, pay TV and streaming platforms – serving all audience segments, from diehard to more casual fans and ‘big eventers’. In this way, we’ve continued to grow our television audiences whilst also seeing a rapid rise in people streaming live sport on discovery+ and our digital services.”

Eurosport’s websites featuring the latest news, results and video content have also seen significant increases in audience numbers so far this year. Eurosport.com and its local websites across Europe have seen a 30 per cent rise in unique monthly visitors, reaching more than 67 million earlier this year. More people are consuming more content with free video views nearly doubling (+96 per cent) and substantially more minutes being watched (+82 per cent). This was supported across discovery+ Sport and Eurosport social accounts which have seen a significant increase in reach (+100 per cent) and more than doubled the number of user interactions (+151 per cent) and video views (+142 per cent).