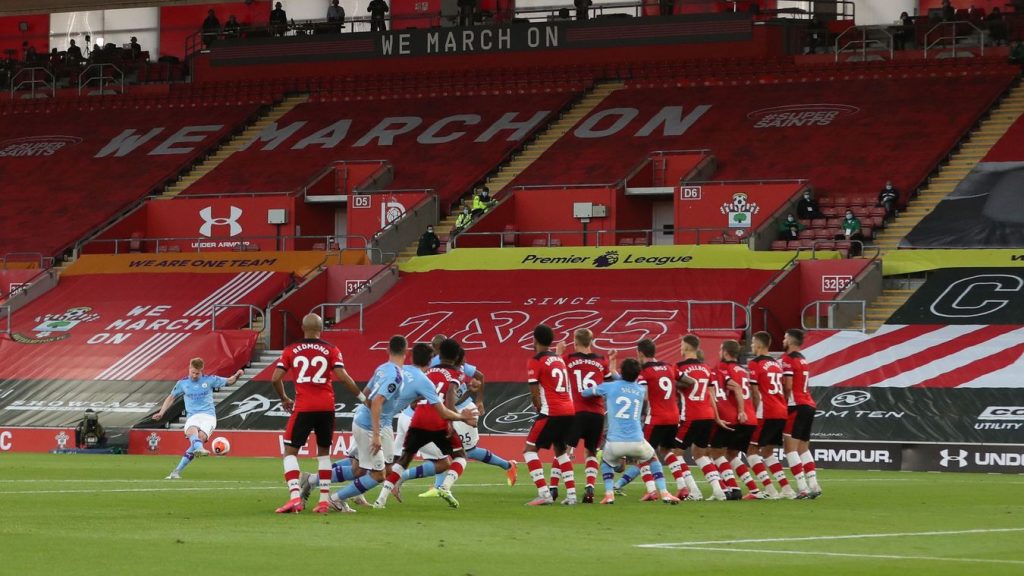 With pre-season underway for most Premier League clubs and research from 2021 suggesting that 47 per cent of football fans openly admit to watching their club on illegal streaming websites, IT support company Firewall Technical analysed Google search data to see the most illegally-streamed football teams in the UK.

Specifically, they looked at 19 of the most popular football clubs in Europe and then looked at Google searches such as (football club + watch online, football club + live stream). These key phrases were then analysed and ranked to find out the most illegally watched football team.

The second most illegally-streamed team in the UK were last year’s Champions League runners-up Liverpool, being searched over 21,000 times per month.

Chelsea is the third most illegally-streamed Premier League club in the UK and the highest streamed in London, with 7,813 fans looking for illegal streams per month. Arsenal and Tottenham were next in line for illegal streaming searches with 6,986 and 6,593 fans respectively looking to watch them online for free.

Premier League champions Manchester City were the sixth most-streamed club in the UK, being illegally streamed 5,712 times a month which is a fraction of their derby rivals Manchester United.

Real Madrid, PSG, Barcelona and AC Milan also made the top 10 list of most illegally streamed clubs by British fans.

The Bundesliga and Serie A made up the least illegally-streamed leagues in the study, with the bottom five clubs consisting of three teams from Italy and two teams from Germany. Although viewership numbers of the Bundesliga are up since the start of the pandemic it seems that online piracy hasn’t followed the trend.