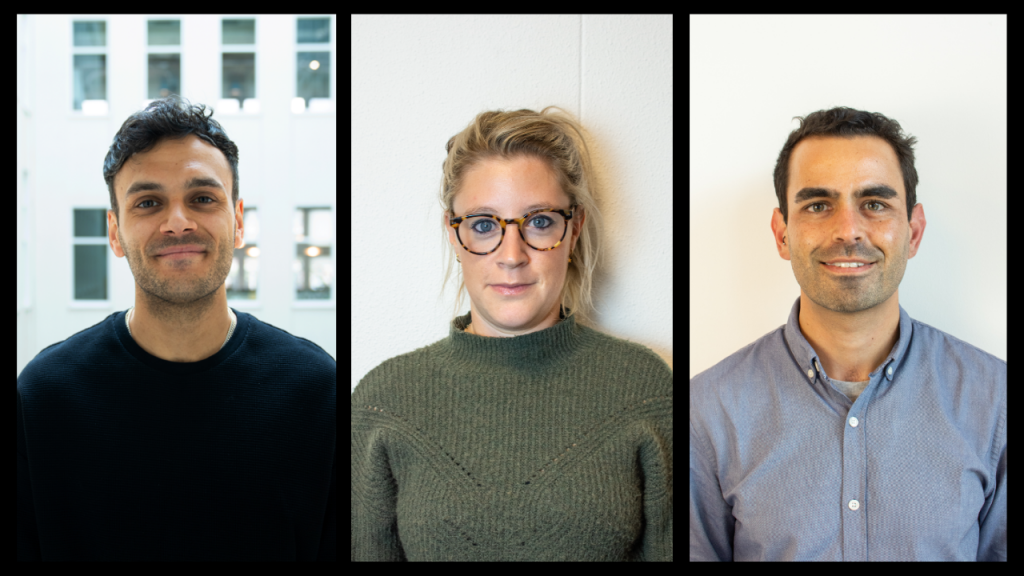 WaterBear Network, the digital media and interactive streaming network dedicated to the planet’s future, has announced changes to the executive leadership team. The network says these changes will support the continued growth and accelerate the implementation of its value creation initiatives across storytelling and impact.

Sam Sutaria has been named co-Chief Executive Officer with Ellen Windemuth, who founded the Company. Sutaria, who has been with the company since before launch and was the first employee, previously held the position of Vice President Strategy and Business Development, overseeing company strategy and revenue growth.

“Sam and I have worked closely together for nearly five years.  He has been a trusted leader within the WaterBear team, and I am excited to welcome him as co-CEO,” said Windemuth. “With a background spanning commercial strategy, fundraising, nonprofit work and media, Sam is uniquely placed to take WaterBear to the next level. I could not be happier for his promotion and this next phase of our partnership.”

At year-end, Windemuth will transition into her role as Founder of WaterBear and will continue to focus on company strategy, original productions, investor relations and fundraising. From 2023, Sutaria will take on the full responsibilities of Chief Executive Officer.

WaterBear Network has further announced that Poppy Mason-Watts has been named Chief Growth and Impact Officer. Company Director Mason-Watts, who most recently served as VP Marketing & Communications, will be responsible for WaterBear’s community growth and retention strategy, impact campaigns, content production and marketing.

Louis Botha has also been named Chief Financial Officer. Third company Director, Botha, has been instrumental in driving operational and financial excellence for WaterBear. In this new role, Botha will focus on investor relations and oversee the company’s financial operations.

Both Botha and Mason-Watts have been with WaterBear since before the launch of WaterBear, working with Sutaria to drive the business strategy and growth forwards day-to-day. The C Suite team will continue to work with WaterBear’s Vice President’s Oliver Taprogge, Helder Granja, Josh Blau, Alba Vega Mulet and Justin Steel.

To further bolster the senior leadership team, WaterBear has appointed Jonny Siskind as VP of Business Operations. Siskind joins with 10 years of experience at Deloitte where he designed strategies enabling organisations to achieve greater business outcomes by developing a more productive and engaged workforce. At WaterBear, Siskind will focus on implementing the overall business operations day to day to achieve corporate goals while ensuring an excellent employee experience.

Sutaria commented: “As we look to the future of the company, I know these changes within our leadership team will bring new perspectives and experiences that will help accelerate our continued growth and deliver even greater impact for all of WaterBear’s growing community and many stakeholders.”