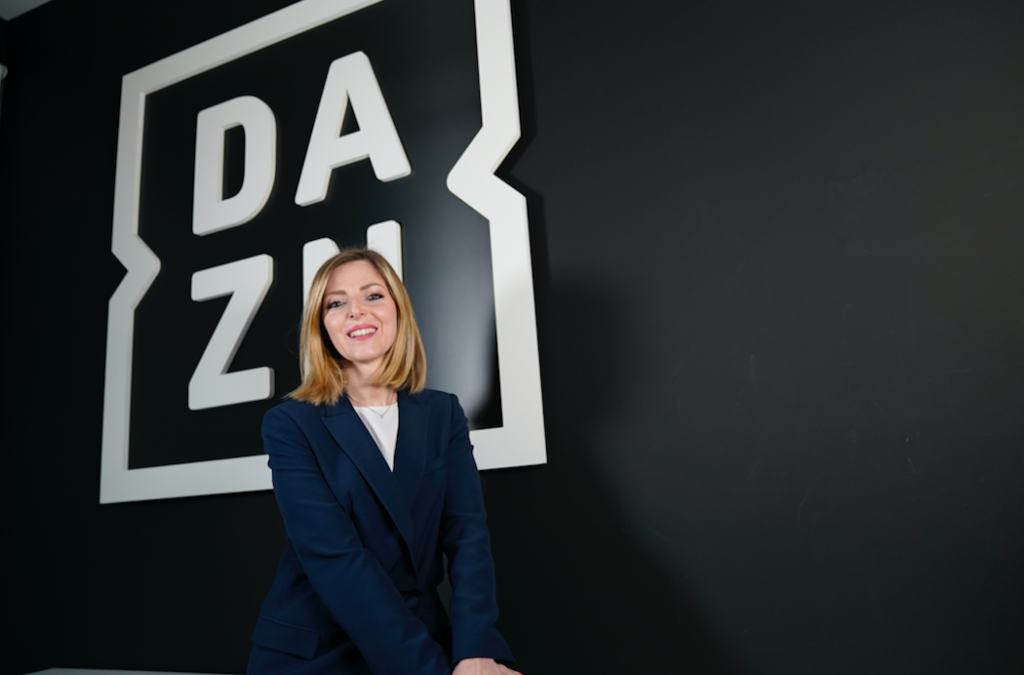 Reception problems for DAZN’s Italian Serie A football coverage on the opening weekend of the season have led to an outcry across Italy, including from the political world.

Subscribers to the streaming platform had difficulty logging in to watch four matches of the new football season.

As the problems became more widespread on August 14th, DAZN tried to remedy the problem by providing additional links via Instagram Stories for subscribers to access the content they paid for.

The company explained that “the event was of an exceptional nature and impacted some users in several markets where DAZN is present”, adding that technicians were working around the clock to resolve the situation.

DAZN promised compensation to each affected customer, in accordance with existing consumer protection rules in Italy.

The latest outages come after an increase in the monthly subscription fee to €29.99 and the introduction of restrictions on sharing of accounts.

Politicians from all major political parties came out with statements critical of DAZN’s service and calling on the Communications Authority (AgCom) and the Lega Serie A to intervene.

The sector regulator requested “urgent clarifications” from DAZN “on what happened and how the company is working to avoid the recurrence of inefficiencies”.

For its part, the Lega Serie A spoke of “irreparable harm and damage” and also ordered the OTT platform to urgently provide information on “how it intends to put in place any appropriate action to ensure that the technical problems are resolved”.

DAZN has the exclusive rights to seven out of the ten weekly Serie A matches, sharing the remaining three with pay-TV operator Sky Italia.

Only last week, the platform announced it had signed separate agreements with Google and Samsung to enable new customers to get the service in bundle with some devices in Italy.