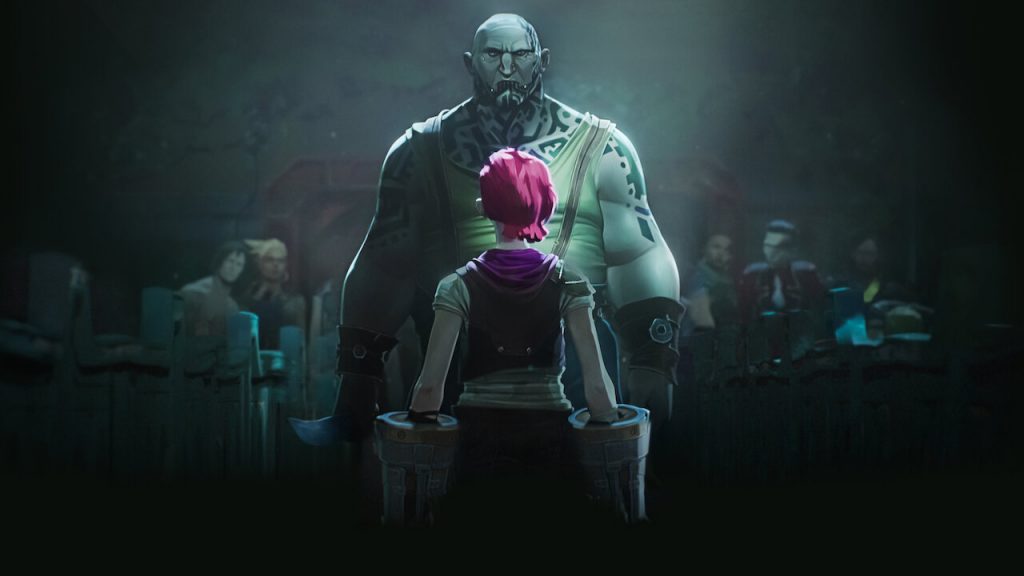 The number of adaptations of video game-based intellectual property (IP) by the TV and movie industries has been growing consistently over the last two decades, and today 20 to 25 movies and TV series are released per year based on games. The proportion of TV series in particular is increasing over time, according to a study by Ampere Analysis.Historically, most franchise building across video and games sectors has focused on entertainment IP being adapted into spin-off games. In fact, over a 40-year period more than 2,000 games were released based on existing entertainment IP – movies, live-action or animated TV series and anime content. In the early 2000s, there were typically just a small handful of major adaptations based on video games, such as movies based on Lara Croft: Tomb Raider, Resident Evil and the Pokémon franchise. However, since the early 2010s, the volume of game adaptations into TV shows and movies has been rising. Examples include the Sonic the Hedgehog, Need for Speed, Mortal Kombat, Rampage and Warcraft movies and series based on League of Legends, Castlevania, Cuphead and Halo.

An increasing proportion of these releases are attributable to SVoD platforms, like Netflix and Prime Video, who have been responsible for a number of original releases in the past five years.Explosion of valuable, original IP in the game world
This boom in game adaptations has occurred during a period in which spend on film and TV content is at an all-time high, but a lot of revenue (especially box office) is concentrated around a small number of franchises. These are mostly owned by the major studios, leaving SVoD platforms searching for new sources of inspiration. At the same time, there has been an explosion of valuable original IP in the game world, through games like Roblox, League of Legends, Among Us, Fortnite and Minecraft.

Gaming IP has become a new media battleground
In this way, gaming IP has become a battleground in the TV and movie industries, with many of the largest platforms entering the fray. Several high-profile game adaptations have performed very well recently. These include the aforementioned Arcane (pictured), based on the game League of Legends, which remained in the Netflix top 10 for six consecutive weeks, and The Witcher series, was has also proved a signifiant hit for Netflix. Meanwhile Uncharted, based on the PlayStation game franchise, grossed over $400 million at the box office. Future high-profile releases include a new Super Mario movie featuring Chris Pratt, Jack Black and Anya Taylor-Joy; a big budget series from HBO based on The Last Of Us video game, and an Assassin’s Creed series from Netflix.Ampere Analysis Research Manager Lottie Towler explains: “From a cinematic viewpoint, studios recognise the value of utilising gaming IP and brand recognition with pre-existing fan bases. SVoD platforms meanwhile also see it as an opportunity to create new original-based TV franchises, that differentiate them from competitors in an increasingly competitive market.”Quality is also risingAs the audience expands for these adaptations and more money is invested, quality has been rising, which in turn helps to increase the potential audience. Since 2017, titles have been both higher-rated overall and critics’ ratings are reaching parity with audience ratings notes Ampere Analysis, implying a marked increase in overall quality without sacrificing audience enjoyment.Ampere Analysis Research Manager, Lottie Towler concluded: “We expect further growth in cross-format IP, particularly generated from games, and there is a consistent upward trend in game adaptations. Of the 118 commissioned titles tracked since Q4 2018, just over half (63) are yet to be released, meaning the number of game adaptations available to consumers is only going to increase.”