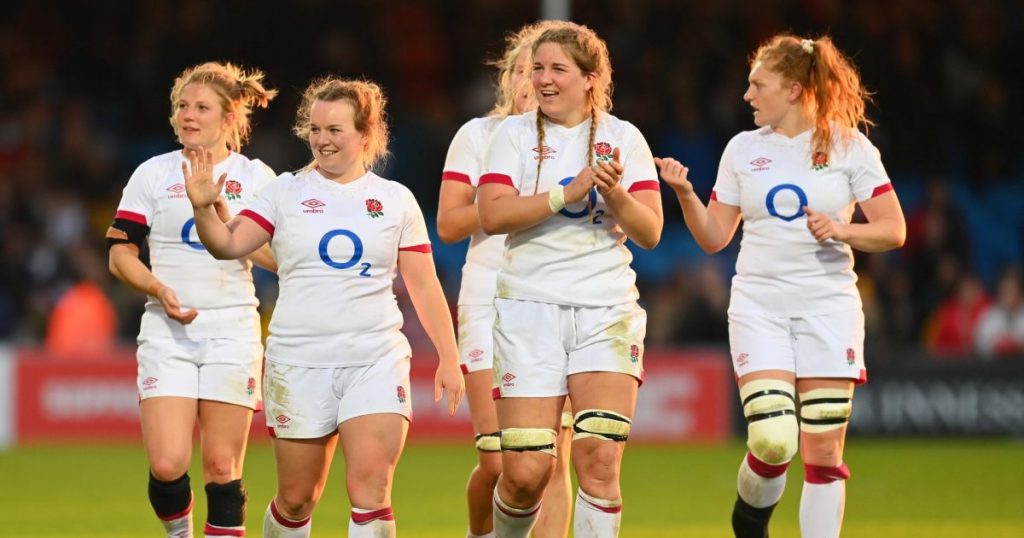 Sport 24 will deliver live coverage from both international tournaments to airlines and cruise ships across the world. The deal will kick-off with the delayed Rugby World Cup 2021, hosted by defending champions New Zealand, from October 8th to November 12th 2022. Sport 24 will broadcast 38 hours of live coverage as the world’s best rugby players face-off for the coveted title.

The deal will also see Sport 24 broadcast 112 live hours across 56 games of the Rugby World Cup 2023. Scheduled to take place in France from September 8th to October 28th 2023, this will be the tenth edition of the quadrennial world championship for men’s rugby.

World Rugby Chief Executive Alan Gilpin said: “We are delighted to have Sport 24 join the family of broadcasters for our men’s and women’s Rugby World Cups. Rugby World Cup 2021 will be a record-breaking celebration of the best of women’s rugby, starting with a 40,000 world record attendance for a women’s rugby match at Eden Park this Saturday. The excitement will continue to grow and partnering with Sport 24 means that fans won’t miss a minute no matter where they are.”

Richard Wise, SVP, Content and Channels for IMG’s media business, said: “We are delighted to partner with World Rugby in an exciting and pivotal year for the sport. As rugby’s popularity continues to surge around the globe, we look forward to playing our role in expanding the reach and viewership of the sport through our unmatched inflight and in-ship live coverage of the next two World Cups.”