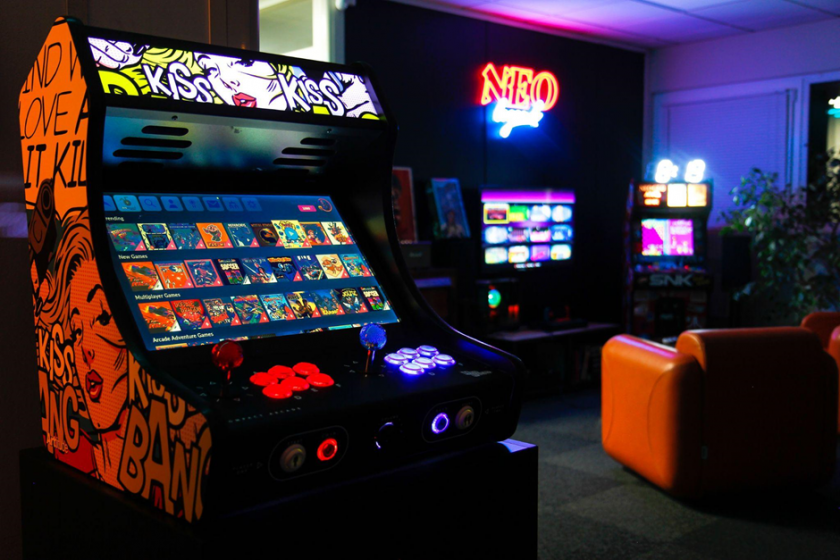 Neo Legend is creating four different machine models in partnership with Antstream Arcade, including Compact, Classic and Vizion arcade cabinets. The machines provide players with a way to accedd Antstream’s games as they were originally intended, right down to classic arcade controls. Each machine comes with one-year of premium membership to Antstream Arcade and access to exclusive Neo Legend tournaments through the Antstream Arcade platform.

CEO of Antstream Arcade, Steve Cottam, commented: “Antstream Arcade has always been a driving force behind the preservation of games. We give gamers around the world free access to over a thousand games from the arcade era and beyond, making the games of the past more accessible than they’ve ever been before. But we know that there are plenty of retro fans out there that want to experience these games in a way that is as close to how they were originally released as possible. These machines are a love letter to these retro fans, combining the best of gaming history with modern cloud gaming, and we look forward to working with Neo Legend to make this a reality.”

The arcade machines can be pr-orderd now and are set to launch in January 2023.