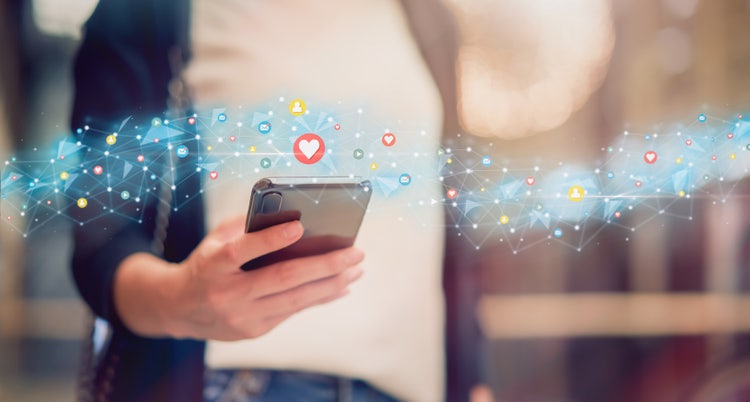 Generation Z, defined as 16 to 24s, is forecasted to spend 13 hours consuming media per day in 2023, slightly behind their 25 to 34 counterparts, according to the Global Ad Trends report: Finding Gen Z by WARC Media.

From broadcast radio to podcasts, online TV/streaming to linear TV, it’s forecasted at least 40 minutes will be spent on each channel per day. Social media is the channel that the age cohort spends most of their time on, forecasted to reach 177 minutes in 2023. The generation will likely spend an hour and a half streaming content on OTT, and almost an hour listening to podcasts.

Offline media consumption, including broadcast radio, linear TV, and print press, has remained stable across the past decade, with 16 to 24s worldwide forecasted to spend on average 179 minutes (almost three hours) per day on all offline channels.

Aside from social media, music streaming is the channel where the 16 to 24 cohort spends the most time. All regions bar APAC have seen triple-digit growth in daily average online audio media consumption among Gen Z listeners since 2017 – most noticeably Latin America (+130 per cent), Europe (+129 per cent), and North America (+105 per cent).

WARC Media’s report studies the most digital generation to date – Gen Z – through their media behaviours.