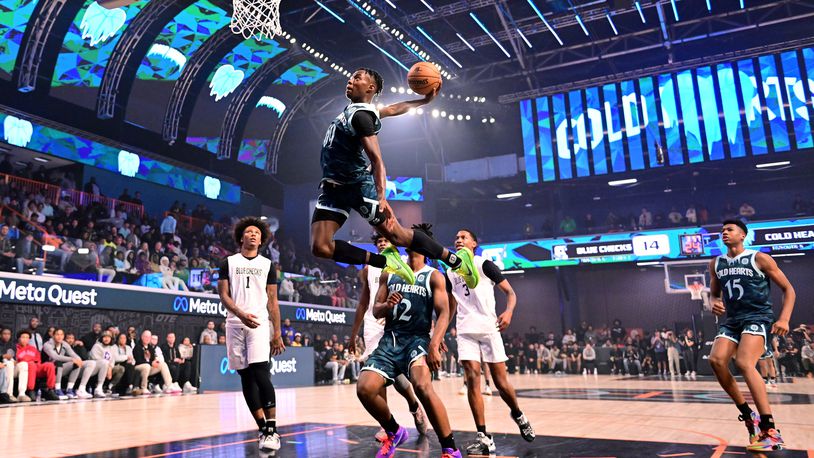 In addition to broadcast rights, Prime Video will exclusively stream a season-long unscripted series set to debut in 2023. Amazon has also made an investment in Overtime as part of its Series D funding round.

OTE is a six-team basketball league featuring top players aged 16 to 20 years-old from around the world. The teams in the league are the YNG Dreamerz, Cold Hearts, City Reapers, Bruins, Falcons, and Rams. While playing in the league, players receive training and resources to prepare them for college and professional basketball.

“This collaboration with Prime Video is an exciting move for Overtime Elite, affording us the opportunity to reach even more sports fans.” said Dan Porter, Overtime co-founder and CEO. “Prime Video has separated themselves as the premier live-sports streaming service, and we are thrilled to showcase Overtime Elite and our fan-first approach in front of Amazon’s global audience.”

“Like Overtime, we hold a mutual commitment to serving the next generation of sports fans, and we are proud to join Overtime on their journey as the league continues to see tremendous growth,” added Marie Donoghue, vice president of global sports video at Amazon.

The 20 OTE games will air live on Prime Video on Friday and Saturday nights, broadcast from OTE Arena in Atlanta. The larger on-air broadcast team will include AMP, the sports-and-gaming-focused social media group boasting over 2 million followers across platforms.

Later this season in 2023, Amazon Music will curate musical performances for select OTE broadcasts from some of the biggest artists in the industry.