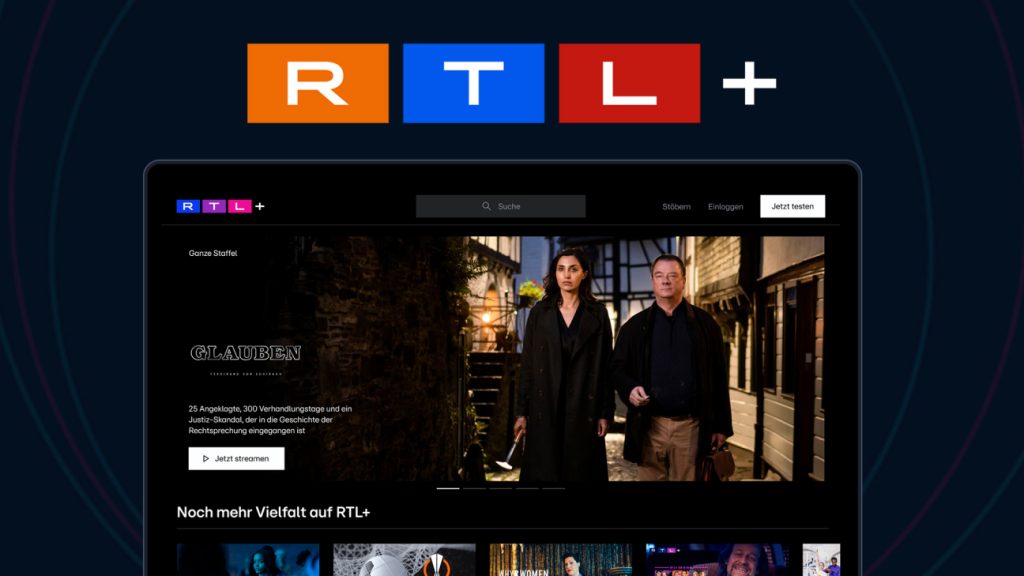 RTL Group has published its quarterly statement for the January to September 2022 period.

Thomas Rabe, Chief Executive Officer of RTL Group, commented: “RTL Group had a solid first nine months of the year 2022, in the face of a challenging macroeconomic environment and its impact on advertising markets. The high revenue growth in the third quarter was primarily driven by Fremantle, which continues to deliver on its boost plan and is on track to reach a new record revenue in 2022. Organically, Fremantle grew 10 per cent from January to September 2022. RTL Group’s streaming services also continued with very good traction in the third quarter of 2022, with paying streaming subscribers growing to 4.8 million at the end of September.”

“Looking at the fourth quarter, we expect the challenging advertising market environment to continue, especially in Germany. Despite this and numerous external factors, in particular the war in Ukraine, inflation, energy supply and supply chain issues, RTL Group expects to perform in line with the Adjusted EBITA guidance provided in August,” added Rabe.
Revenue

Revenue from RTL Group’s content business Fremantle was up 27.8 per cent to €1,650 million (January to September 2021: €1,291 million) driven by scope effects from acquisitions in 2021 and 2022 and positive foreign exchange rate effects. Fremantle’s revenue was up 9.8 per cent organically compared to the first nine months of 2021.

Streaming revenue from RTL+ and Videoland was up 20.4 per cent to €195 million (January to September 2021: €162 million), thanks to the rapidly growing number of paying subscribers.

At the end of September 2022, RTL Group registered 4.784 million paying subscribers for its streaming services RTL+ in Germany and Videoland in the Netherlands, up 40.6 per cent year on year (end of September 2021: 3.402 million).

RTL Deutschland is gradually expanding its cross-media offer. In August 2022, RTL Deutschland launched the RTL+ Musik app. In addition to video content, this gives RTL+ users access to more than 90 million songs as well as more than 100 radio streams. RTL+ entered into an exclusive partnership with Deezer, one of the world’s leading music streaming services. The starting price of the bundle offers comprising video and music is €9.99 per month in the ‘RTL+ Max’ tariff (instead of €12.99 – from the seventh month).

On 16 September 2022, Groupe Bouygues, RTL Group, Groupe TF1 and Groupe M6 decided to call off their plan to merge Groupe TF1 and Groupe M6, due to excessive remedies requested by the French competition authority, including at least the sale of either M6 or TF1. The parties therefore concluded that the proposed merger no longer had any strategic rationale and regret that the competition authority did not take into account the speed and extent of the changes sweeping through the French broadcasting sector.

Proposed merger between Talpa Network and RTL Nederland: The transaction is subject to approval from the competent authorities. A decision is expected in the fourth quarter of 2022.

Fremantle reported a successful first nine months of the year 2022 across all three pillars of entertainment, drama & film, and documentaries. Within its entertainment business, Fremantle scored successes with America’s Got Talent, the quiz show Password and various adaptations of Farmer Wants a Wife. Within drama & film, the delivery of the second season of The Mosquito Coast to Apple TV+ significantly boosted Fremantle’s third quarter results. Within the documentary business, Fremantle Italy launched Wanna on Netflix, a documentary on the Italian teleshopping host Wanna Marchi, which has ranked in the top ten TV shows in Italy.

Within the next three months, RTL Hungary will launch its streaming service RTL+ in Hungary. The new subscription service is based on the technology of Bedrock, the streaming tech company of RTL Group.
Outlook

The outlook does not reflect the announced combination of RTL Nederland and Talpa Network in the Netherlands as it is still subject to regulatory approval, but reflects the full consolidation of Gruner + Jahr (as at January 1st 2022), the acquisition of Lux Vide (as at March 3rd 2022), Dancing Ledge Productions (as at April 6th 2022) and Element Pictures (as at May 10th 2022) by Fremantle and the sales of RTL Belgium (as at March 31st 2022) and RTL Croatia (as at 1 June 2022).

On this basis and subject to the above: