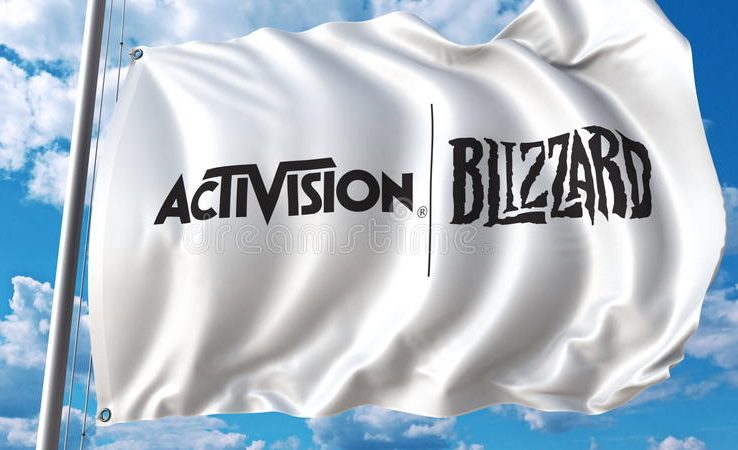 A lawsuit challenging the deal is not guaranteed – but FTC staff reviewing the deal are said to be sceptical of the companies’ arguments, according to a Poltico report.

Although a number of countries have already greenlit the deal, the UK and Europe have been much warier, with the UK’s CMA recently announcing that it has started a second investigation into the potential ramifications. Google is also said to oppose the deal and, understandably, Sony has also been vocal in claiming the acquisition would considerably affect its business.

Rumours now suggest that the FTC will file an antitrust lawsuit to stop the deal, with current chair Lina Khan well known to be cynical of consolidation in the technology industry. This could be filed as early as December.

“We are committed to continuing to work cooperatively with regulators around the globe to allow the transaction to proceed, but won’t hesitate to fight to defend the transaction if required,” an Activision Blizzard spokesperson said, adding that suggestions that the transaction could lead to anticompetitive effects are “completely absurd.”

Activision Blizzard’s library of games includes the Call of Duty series and team-based shooter Overwatch, as well as platforming icons Spyro the Dragon and Crash Bandicoot.