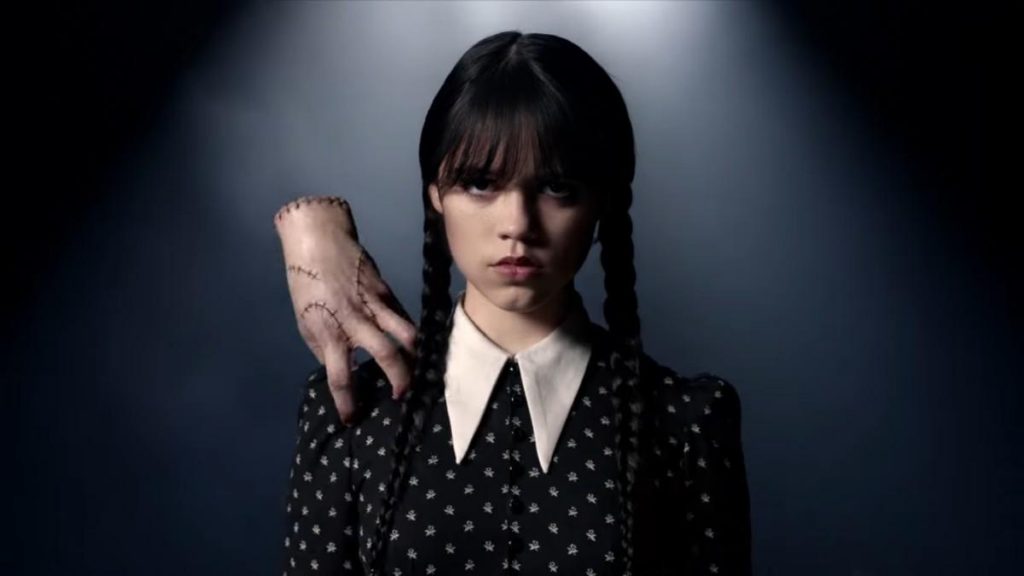 Addams Family spin-off series, Wednesday, debuted in the #1 spot on Netflix with a record breaking 341.23 million hours viewed in the week starting November 21st. Over 50 million households having watched the series (341 million hours viewed divided by 6.8 hours) which now holds the record for the most hours viewed in a week for an English-language TV series on Netflix. Starring Jenna Ortega as Wednesday, with a supporting cast including Christina Ricci, Catherine Zeta-Jone and Luis Guzmán – and directed and executive produced by Tim Burton – the series was #1 in 83 countries, tied with Stranger Things season 4.

Season 6 of Spanish teen drama Elite moved to the #1 spot on the Non-English TV List with 48.27 million hours viewed. Colombian drama Til Money Do Us Part and Korean drama Under the Queen’s Umbrella both returned to the list. Debuts on the list included Korean thriller Somebody, Colombian drama The Unbroken Voice, Japanese drama First Love and Hindi-language Khakee: The Bihar Chapter.