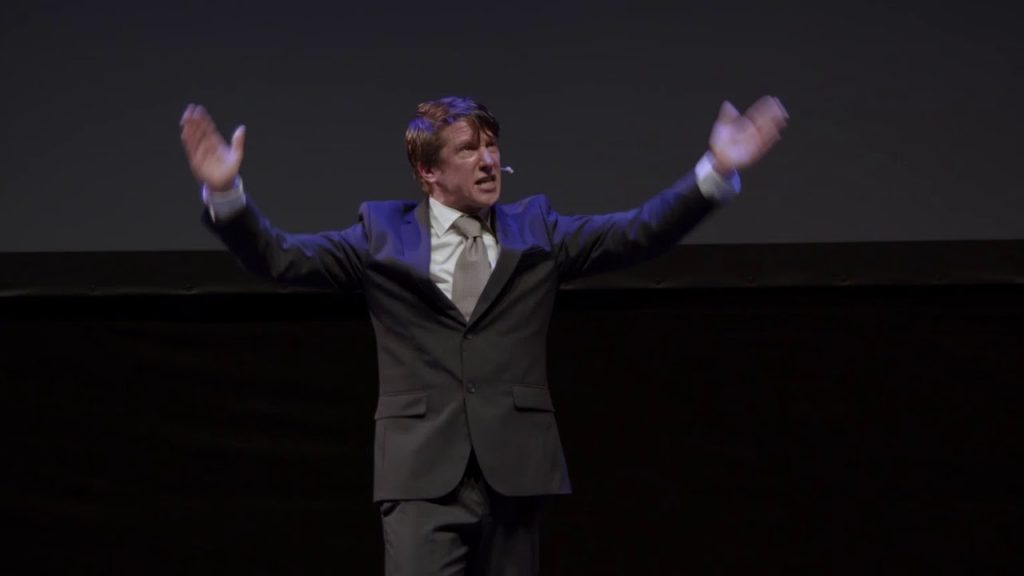 ITV has signed agreements with the host of the Just for Laughs comedy festival, and comedy streamer NextUp, to make ITVX the exclusive free-to-air home for some of the best UK and international stand-up comedy.

The deal with NextUp will see a selection of sixty of the best UK stand-up routines launch on ITVX in January 2023. This will include comedy from Tommy Tiernan, Andy Parsons, Kiri Pritchard McLean, Jason Byrne, Phil Kay, Hal Cruttenden, Daliso Chaponda, Jordan Brookes, Laura Lexx, Jonathan Pie (pictured), Jess Fostekew and Lost Voice Guy amongst many others. Episodes will be refreshed regularly from Next Up’s library of content. NextUp was founded in 2017 to showcase rising stars on the UK comedy circuit and specialises in streaming live performances from the comedy circuit.