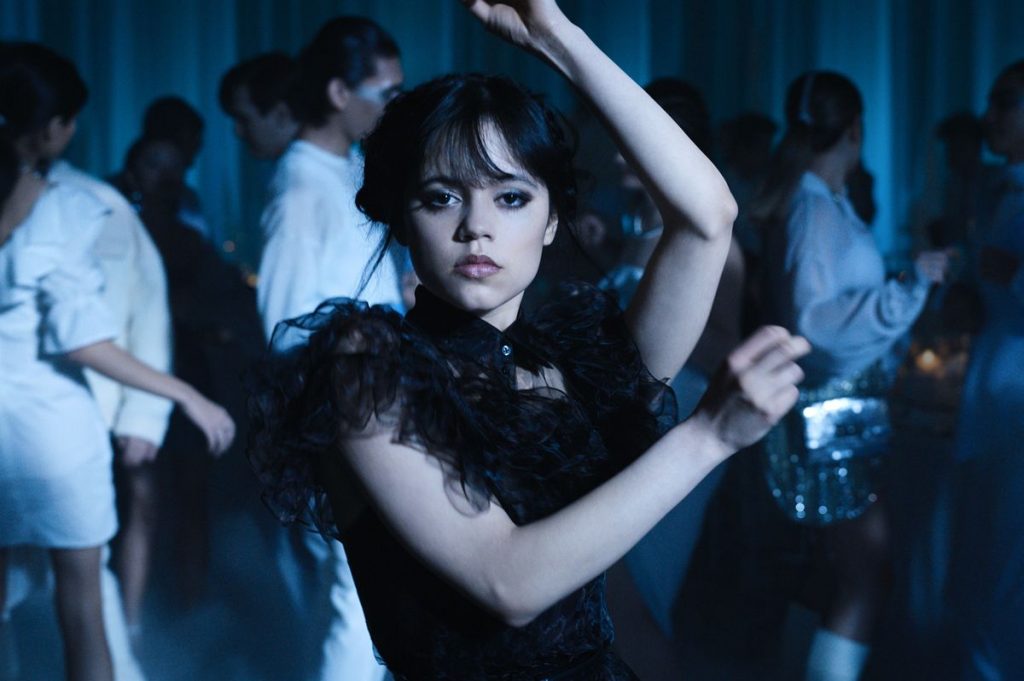 In just two weeks since its release, Netflix’s Wednesday series has become its third Most Popular English-language TV series ever with 752.52 million hours viewed, behind only Stranger Things 4 and Dahmer – Monster: The Jeffrey Dahmer Story.

Wednesday continues to have a resounding cultural impact across entertainment, the internet, music, fashion and beauty as fans can’t get enough of the series:

On the Non-English TV side, Colombian dramas The Unbroken Voice and Til Money Do Us Part were mainstays on the list. Also returning was Season 6 of Spanish teen drama Elite, Korean dramas Under the Queen’s Umbrella and Extraordinary Attorney Woo, Japanese drama First Love, Hindi-language Khakee: The Bihar Chapter and Japanese anime Jojo’s Bizarre Adventure.