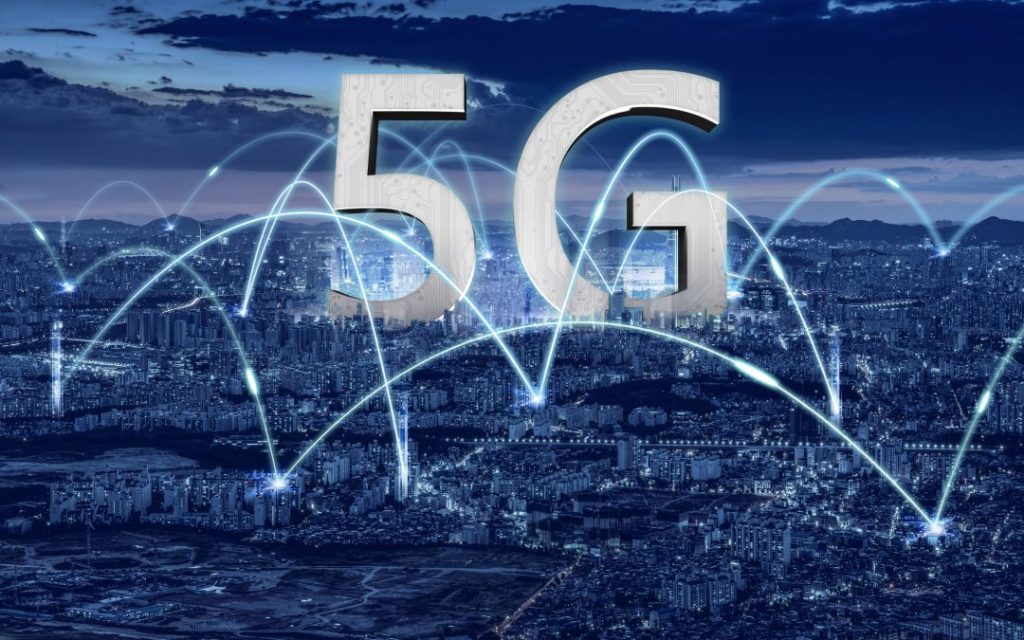 Based on insights from more than two million T‑Mobile broadband customers, US telco T-Mobile’s 2022 State of Fixed Wireless report suggests that over the last couple of years, Fixed Wireless Access (FWA) has massively disrupted the traditional Internet industry.

In the third quarter of 2022, T-Mobile welcomed its two millionth Internet customer, doubling its total number of customers in just six months, making T-Mobile the fastest growing Internet provider for the last four quarters in a row. T-Mobile suggests FWA is taking a bite out of Big Internet, growing by more than 70 per cent across all providers since Q1 of 2022. Over the last year, the broadband industry’s growth has come almost entirely from fixed wireless. And that shift is expected to continue. T-Mobile and Verizon are expected to have 11 million to 13 million total FWA customers by the end of 2025.

According to T-Mobile, a variety of factors are fuelling FWA’s growth including decades of customer dissatisfaction with traditional ISPs – traditional ISPs still rank dead last in customer satisfaction among all industries – and a historic lack of choice and competition in vast portions of the country. “It’s clear customers are hungry for another option for this critical service,” says the telco.

“It’s no secret that fixed wireless is disrupting a historically broken broadband industry, offering choice and competition at a time when consumers need it the most. Just one year after fixed wireless entered the broadband scene, we’ve seen remarkable growth, with many customers ditching their traditional ISP,” said Mike Katz, Chief Marketing Officer at T-Mobile. “This report further highlights the massive demand for a new option, and 5G’s ability to meet that need.”