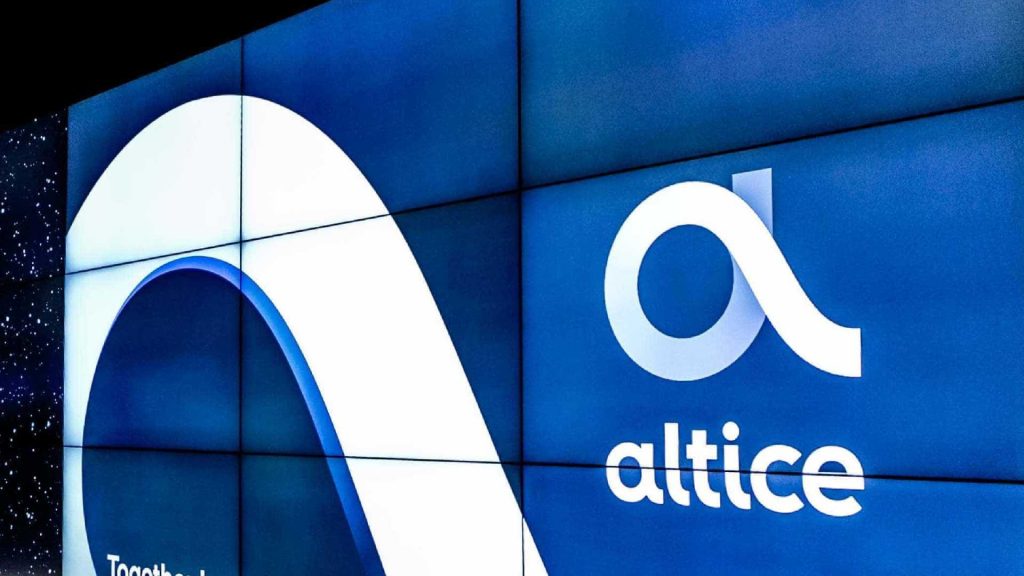 After months of uncertainty, Altice Portugal has requested the renewal of the DTT network operator licence for its Meo multimedia unit from Portugal’s National Communications Authority (Anacom).

Meo (formerly Portugal Telecom) was awarded the licence to operate Portugal’s DTT only multiplex in 2008 for a period of 15 years.

The company had until today (December 9th) to confirm its interest in keeping the licence, which was due to expire on October 9th 2023.

Altice Portugal has not always been satisfied with the conditions for the provision of DTT network services, even threatening to give up the service when the concession ends.

In January 2019, Altice Portugal CEO Alexandre Fonseca said that the ‘most likely scenario’ was the non-renewal of the DTT license, given ‘the framework of legal uncertainty’ and the ‘breakdown of confidence in the telecom sector regulator.

He issued the statement after Anacom imposed on Meo’s owner to cut the prices charged for the distribution of the DTT channels by 15.16 per cent.

For its part, the Portuguese government mentioned in its 2023 State Budget proposal that it ‘is committed’ to ensuring next year ‘the continuity’ of DTT.

Currently, Portuguese viewers can receive only six TV channels via DTT, although in some areas of the country it is necessary to resort to satellite technology to access the service.