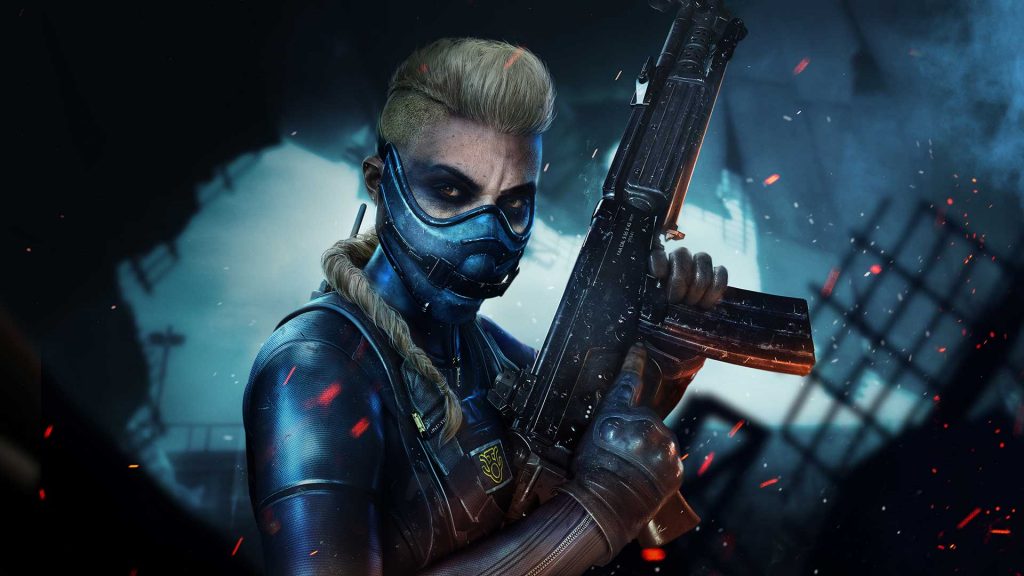 The US Federal Trade Commission is preparing a legal battle with Microsoft to block its plan to purchase the Activision Blizzard video game studio.

Regulators cited competition concerns, saying they feared that if the deal went through, Activision Blizzard’s games would stop being offered on non-Microsoft gaming consoles.

The Activision Blizzard purchase was set to cost $69 billion (€65.4bn) – the biggest in Microsoft’s history.

Brad Smith, Microsoft president, said on Twitter: “We continue to believe that our deal to acquire Activision Blizzard will expand competition and create more opportunities for gamers and game developers. We have been committed since Day One to addressing competition concerns, including by offering earlier this week proposed concessions to the FTC. While we believe in giving peace a chance, we have complete confidence in our case and welcome the opportunity to present it in court.”

The complaint against Microsoft is among the most-high profile legal fights to emerge from US President Joe Biden’s pledge to take a tougher stance against monopolies. The planned deal had already raised concerns in other countries, including the UK.

Activision Blizzard owns some of the most popular games in the world, including Call of Duty, World of Warcraft, Overwatch and Candy Crush.