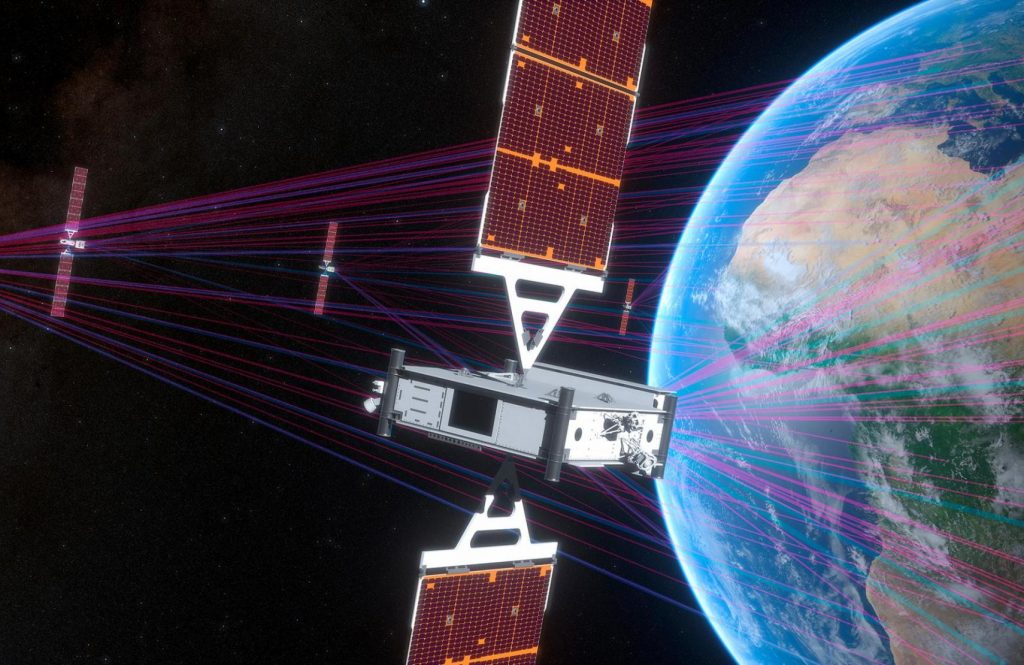 Two mPOWER satellites (mPOWER 1 and 2) are ready to launch on December 16th for SES. Launch time, subject to the usual weather constraints, is at 4.21pm Florida time from Cape Canaveral. SpaceX is providing the launch vehicle.

The mission will see the two craft placed in mid-Earth orbit at some 8,000 kms altitude and join the rest of the O3b fleet. But over the next few month other mPOWER satellites will launch and help serve the ‘other 3 billion’ non – or underserved – populations as well as SES commercial clients.

The O3b mPOWER craft are successors to the O3b constellation operating in MEO by SES. There will eventually be 11 next-generation high-throughput satellites that will also work in MEO around 8,000 km above the Earth. From MEO, the constellation will cover 96 per cent of the globe. The satellites are built and tested by Boeing and are based on its flight-proven 702 platform. Moreover, the O3b mPOWER 1 & 2 feature an all-electric propulsion system, custom solar arrays manufactured by Spectrolab, and the 702X software-defined payload with more than 5,000 steerable and fully-shapeable beams per satellite.

The O3b mPOWER 1 & 2 satellites make use of a software system called Adaptive Resource Control (ARC). ARC will provide dynamic management of service requests and available resources in orbit and on the ground. SES has been working on ARC with Kythera Space Solutions since September 2019, when they jointly announced the development.

SpaceX intends landing the first stage on one of its floating barges positioned down range. Overall, this will be the 200th SpaceX mission, and the 58th of this year.