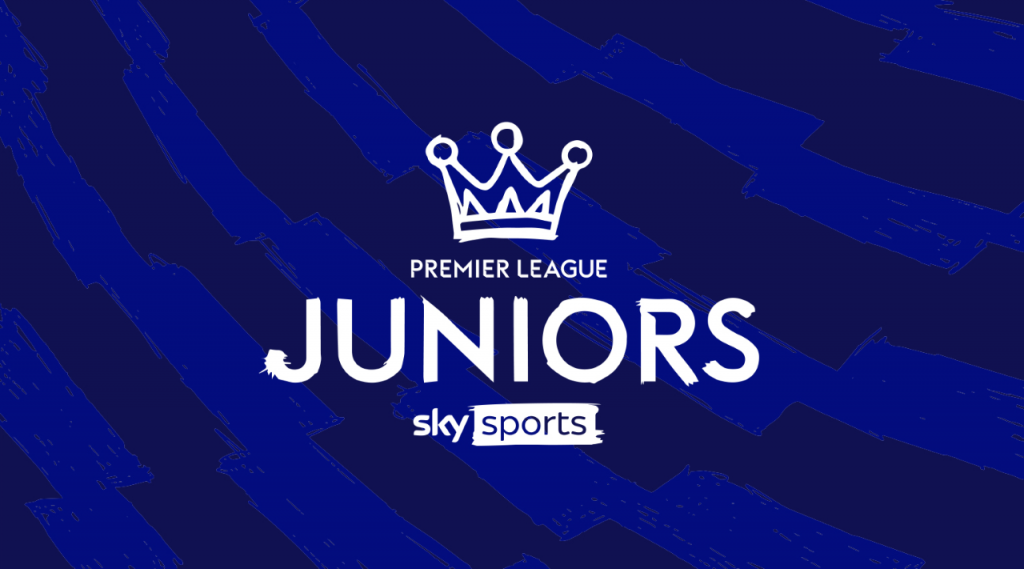 Sky Sports is putting four young football fans in front of the cameras and giving viewers at home a special presentation of the Premier League fixture between Brentford and Liverpool on January 2nd 2023.

Titled Premier League Juniors, the broadcast will offer viewers an alternative way to watch the fixture, available exclusively on Sky Sports and NOW. Sky Sports presenter Kelly Cates will be joined by two junior fans of both teams who will perform variety of roles during the broadcast including presenting, interviewing managers and players, as well as commentating.

The four children joining Sky Sports – either from Hounslow schools or schools who work with the Liverpool FC Foundation – are called Naveed, Rishi, Delilah and Aman.

Gary Hughes, Director of Football, Sky Sports, commented: “The younger generation are the future of Sky Sports and Premier League Juniors will put them front and centre of our coverage. We hope to inspire kids up and down the country. Who knows, we might discover the next Gary Neville or Kelly Cates.”