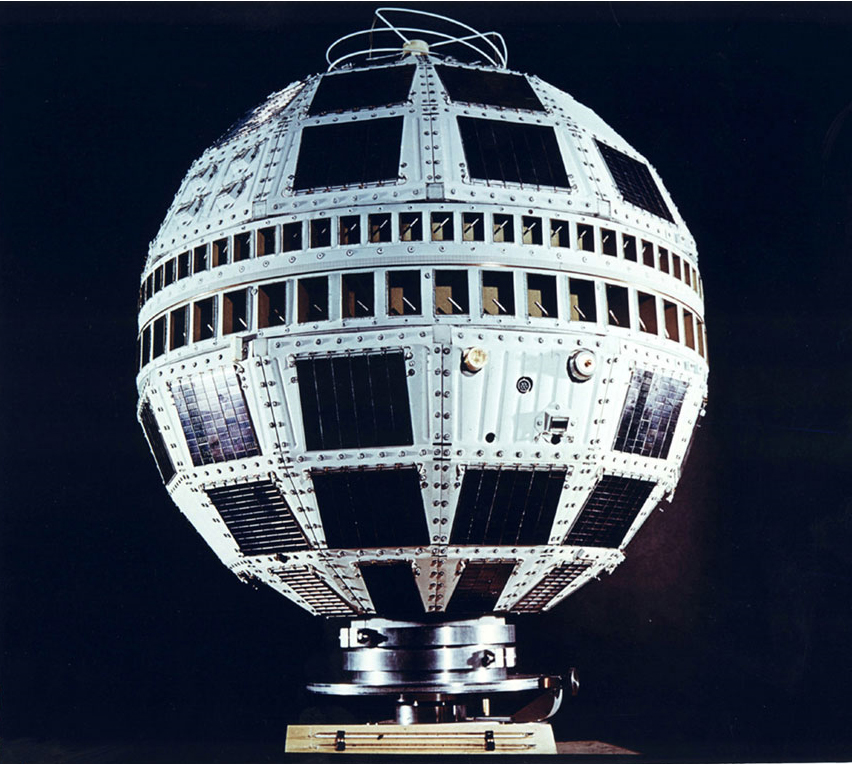 The US Federal Communications Commission (FCC) has launched a proceeding to streamline its review processes for satellite applications. As the space economy booms, the agency will look further to update its rules and processes to ensure that its critical review responsibilities are met as efficiently and effectively as possible.

In recent years, the Commission says it has received an unprecedented number of satellite applications proposing innovative, new systems and services that mark the new space age. Before satellite and earth station applications are accepted for filing and placed on public notice, they are reviewed for substantial completeness and compliance with Commission rules.

Through the Notice of Proposed Rulemaking, the FCC will seek comment on changes to its rules, policies, or practices to help Commission processing stay apace with the number of innovative satellite applications in the new space age.

This proceeding aims to help facilitate the acceptance for filing of satellite and earth station applications under Part 25. Specifically, the FCC will seek comment on allowing licensees to apply for more than one unbuilt non-geostationary satellite system in a given frequency band. It will seek comment on how the FCC should handle inconsistencies and omissions in applications – such as helping applicants and/or quickly dismissing the applications so they can be refiled. It will take comment on processing timelines for review of applications and how policy changes might be applied from elsewhere in the FCC’s processes. It also proposes allowing consideration of satellite applications and petitions that request waiver of the Table of Frequency Allocations to operate in a frequency band without an international allocation.

The FCC’s says the action is the latest initiative in its Space Innovation agenda. As part of this agenda, the FCC has been improving its satellite review processes. This includes the proposed creation of a new Space Bureau in the agency and an increase in staffing levels – by 38 per cent – of its satellite policy team. The FCC is also reviewing its processing round rules for satellite systems to encourage more competition.

In addition to the process improvements under the Space Innovation agenda, the FCC is studying communications issues involved in new space activities like satellite refuelling and in-orbit repair; mitigating the risks of orbital debris by expediting the removal of out-of-service satellites; freeing up more spectrum in the 17 GHz band to support the growing demand for space-based services; moving forward on identifying spectrum for commercial space launches; proposing clearing the way for more satellite operators in the 50.4-51.4 GHz band; and exploring new opportunities in the V-band to provide service nationwide.

In a statement, Chairwoman Jessica Rosenworcel noted that the 1962 launch of Telstar 1 ushered in a new era of connectivity and demonstrated that Federal Communications Commission policies could support privately sponsored space-faring missions. “This was big—and a sign in our skies of what was to come,” she declared.

“Because the tremendous growth in the space economy we see right now is also fueled by commercial activity. Space is no longer just the province of our political superpowers. In fact, continued United States leadership in the emerging space economy requires thoughtful collaboration between the public and private sector. In particular, it requires this agency to update its policies to support the expanding range of commercial opportunities in our higher altitudes,” she admitted.

“In other words, the new space age needs new rules. If you want further evidence, consider that the number of applications for satellites and gateway earth stations before us has never been higher. They are also more complex. On top of that, we are seeing new applications for novel space activities like lunar landers, space tugs that can deploy other satellites, and space antenna farms that relay communications. In fact, the way constellations are designed, satellites are manufactured, launches are organized, and even how systems are upgraded or replaced are all being re-designed and re-imagined. But the organizational structures at the agency have not kept pace as the applications and proceedings before us have multiplied. And you cannot just keep doing things the old way and expect to lead in the new,” she said.

“That is why last month I launched an effort to create a new Space Bureau. This re-imagined bureau will help support our leadership in the emerging space economy, promote long-term technical capacity to address satellite policies, and improve our coordination with other agencies here at home and abroad,” she suggested.

“But reorganisation is just one tool among many that we are using to drive transformational change. Across the board we are working to update our rules, increase staff working on these matters, and speed up the satellite licensing process. Our efforts are already yielding results. In fact, in the past six months, we have reduced our earth station application backlog by more than twenty per cent,” she reported.

“The rulemaking we start today will help us build on this momentum. In it, we propose to change the way we process space station and earth station applications. Right now when we receive them, they are supposed to be put on public notice to begin building a record on what has been proposed. But too many applications get bogged down before this critical first step. So we ask about ways to speed up this process and get applications on public notice sooner. We also seek comment on rule changes that would reduce the need for waivers that slow down and complicate review. In addition, we ask about timelines for both satellite and earth station applications and other ways to streamline our processing.”

“This is just one part of the licensing process, but it matters. Because keeping our rules and our structures at this agency current is how we can support United States leadership in the growing space economy,” she stated. “And on that score, I also want to thank Chairman Pallone and Ranking Member McMorris Rodgers for their leadership on these matters through bipartisan legislation. Working together I know we can foster more of the kind of boundary-breaking innovation that made Telstar 1 possible six decades ago,” she concluded.