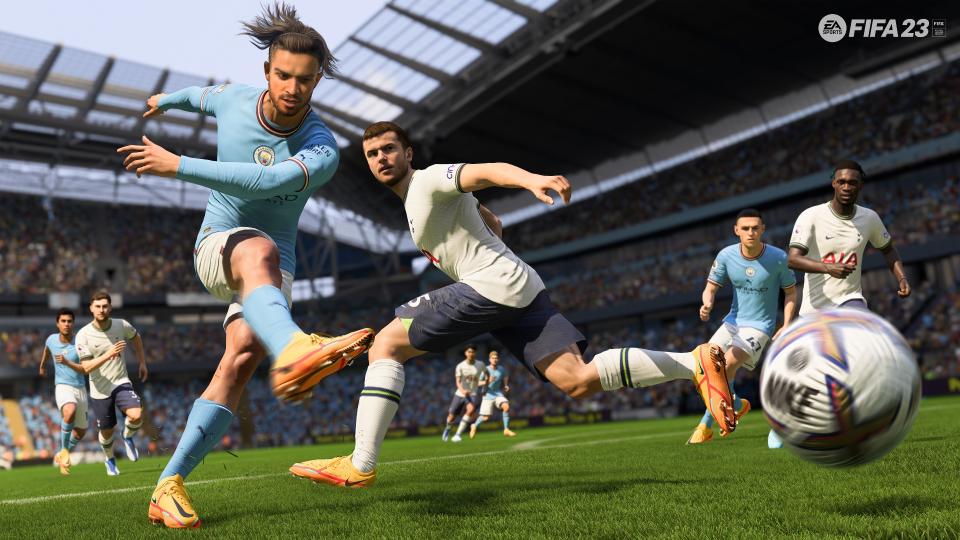 Mirroring similar findings from the British Association for Screen Entertainment, the value of the UK home entertainment market soared to £11.1 billion (€10.3bn) in 2022, an all-time record for music, video and games sales, according to preliminary figures from digital entertainment and retail association ERA. The total was 6.9 per cent up on 2021 and 39 per cent up on the last pre-pandemic year of 2019.

The main driver of growth continues to be streaming and digital formats which reached £10.1 billion up 8.4 per cent on 2021.

Games continues to represent the largest sector of sales, accounting for 42.1 per cent of the total, with video within touching distance on 40 per cent and music on 17.9 per cent.

ERA Chairman, Ben Drury, commented “Despite pandemic, political uncertainty and recession, entertainment has continued to soar. Growth of nearly 40 per cent since 2019 is extraordinary. Few would have believed we would retain the huge bounce in revenues seen when the Covid lockdown kept people at home, but these numbers show that even amid recession, people are determined to maintain their spending on entertainment. This is a huge vote of confidence in the attractiveness of our member’s offer whether they be small independent record shops or global streaming platforms.”

The main driver of growth was again streaming from services such as Spotify, YouTube, Amazon and Apple. Subscription streaming revenues grew 5 per cent to £1.66 billion.

Harry Styles produced the year’s biggest-selling album in Harry’s House and biggest selling/streaming single in As It Was.

ERA CEO, Kim Bayley, said: “We are approaching a watershed. Thanks to the investment and ingenuity of streaming services on the one hand and to the physical retailers who have driven the vinyl revival on the other, music is within sight of exceeding £2 billion in retail sales value for the first time in more than two decades. Music has to be great to win people’s attention, but it’s the buying and consumption experience which ultimately persuades people to put their hands in their pockets.”

Video had another bumper year in 2022 with revenues up 14.4 per cent to £4.43 billion driven mainly by subscription streaming from the likes of Prime Video, Netflix, Disney+ and Now TV.

The largest physical format, DVD, fell by 22.1 per cent compared with 2021 to £117.2 million, but reflecting the same demand for quality which has propelled the vinyl boom in music, sales of premium formats Blu-ray and 4K UHD grew by 7 per cent to £91.7 million.

The biggest-selling video title of the year was Top Gun: Maverick, Tom Cruise’s sequel to the 1986 original which sold 1.1 million copies, more than 800,000 of them as ‘electronic sell-through’ or downloads.

Bayley added: “Video has faced the double whammy of a dearth of new releases caused by the Covid lockdown on top of the structural change from physical to digital, but 2022 saw the sector at an another all-time high and well-ahead of its 2008 physical peak of £2,844m. The success of Top Gun: Maverick and second-placed Spiderman: No Way Home shows the centrality of new releases to drive excitement in the video market.”

Games remains the largest of entertainment’s three core sectors, accounting for 42.1 per cent of total entertainment revenues in 2022. Sales grew by 2.3 per cent to £4.66bn compared with 2021.

Games is the most fragmented of the three sectors with channels ranging from traditional packaged discs to console downloads, PC games, mobile and tablet games and a variety of other subscription and token-based playing mechanisms.

Physical games software sales were soft, falling 4.5 per cent to £488.6 million compared with 2021 and now account for just 10 per cent of the overall sector.

Conversely, the best performer was console downloads, up 12.2 per cent to £724.7 million. These are still significantly smaller, however, than mobile and tablet games which were up 3.2 per cent to £1.48 billion and the catch-all ‘other digital’ category (up 0.2 per cent) at £1.74 billion

The biggest-selling console game was FIFA 23 which sold 2.39 million units across digital and physical formats in the final instalment of the 29 year partnership between its publisher EA and football’s world governing body.

Bayley concluded: “Gaming remains the often-unheralded leader of the entertainment market. While growth at 2.3 per cent was lower than that of video or music, its scale is enormous and in terms of innovation and excitement it continues to set the pace for the entire entertainment sector.”