Analysis of Ampere’s Consumer media consumption and behaviour tracker surveying 4,000 US Internet users has revealed a solid performance for both HBO Max which launched at the end of May, and NBCUniversal’s Peacock which followed in July.

Despite lockdown rules delaying some of the content each SVoD service had planned, at the time fieldwork (August/September 2020) 8 per cent of US Internet households already had active subscriptions to HBO Max, and 7 per cent were using Peacock. While the two companies have revealed larger addressable subscriber bases – driven predominantly by conversion of eligible HBO and Comcast customers to the new products – it will take time to educate and convert all of these consumers into active users of the new OTT services.

Despite the similar headline uptake figures, the two services appeal to different audiences. HBO Max subscribers are 50 per cent more likely than the sample average to be 25 to 44 years old, mirroring the demographics of HBO channel subscribers, who skew strongly towards this bracket. Priced at $14.99 per month, it’s one of the most expensive services available, and as a consequence attracts a more affluent customer, with the majority (69 per cent) earning a household income of $51,000 or more.

By comparison, Peacock appeals to a slightly older group – in particular, the 35 to 44-year olds. NBCUniversal’s broadcast channels skew towards older age groups, and Peacock has also been more successful than HBO Max in attracting these older demographics. 19 per cent of Peacock’s audience is over 55, compared to just 6 per cent of HBO Max. Its audience also has a slightly lower household income profile than HBO Max, with 54 per cent earning $51,000 or more. Peacock’s three-tier pricing strategy includes a free ad-supported tier which appeals to those on lower incomes. This tier includes advertisements and a smaller catalogue of content than the paid tiers, underlining the importance of Peacock’s exclusive content in attracting paid-for customers. Peacock is one of the cheapest of the major SVoD platforms, with all content at $4.99 with ads, and $9.99 without.

The focus for commissions on both services is Comedy, which represents 40 per cent of Peacock’s upcoming original content and 31 per cent of HBO Max’s. This gels with preferences expressed by subscribers. Ampere’s research found that Comedy is the most important genre for Peacock’s subscribers and second for HBO Max’s audience. Second in terms of the number of upcoming commissions for Peacock are Documentaries. With the Documentary genre proportionally more popular among older age groups, the genre is likely to reinforce the appeal of Peacock among older audiences. For Drama and Sci-Fi & Fantasy, which have been a key staple for subscription OTT service providers to-date, Peacock looks set to rely on reboots of favourites including Battlestar Galactica to reach a wider audience. 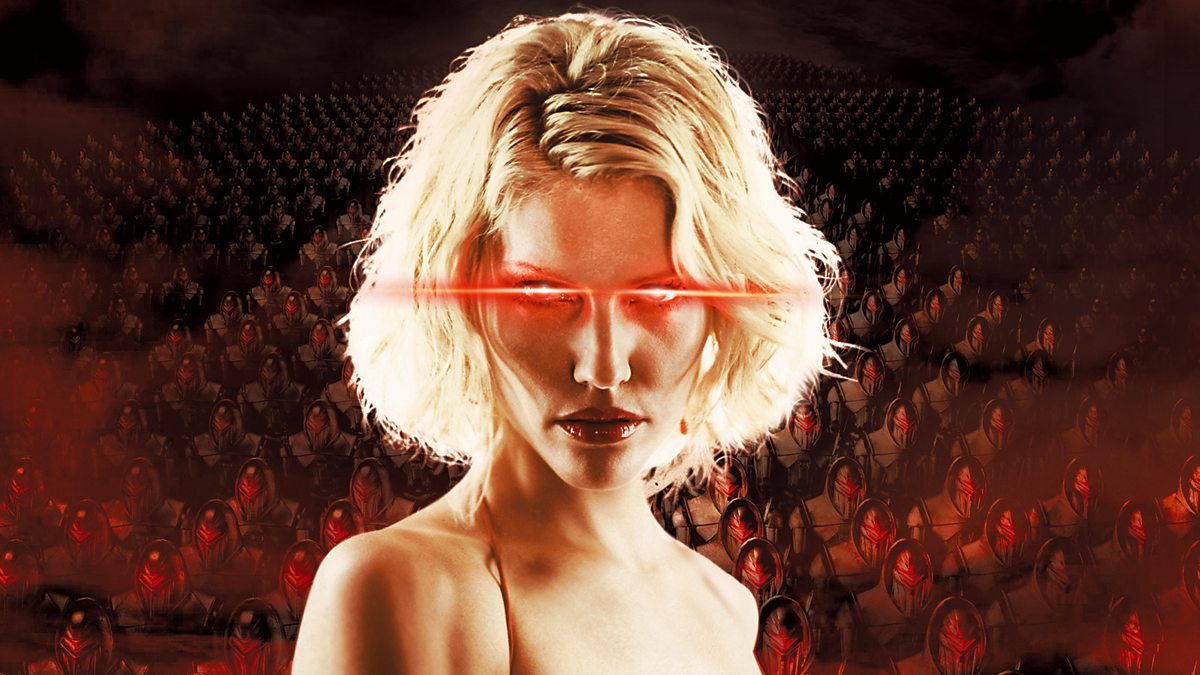 To broaden its reach beyond that of the classic HBO channel, HBO Max has added more content to suit family audiences, with shows including Looney Tunes and Sesame Street as well as DC superhero series (including upcoming titles such as Green Lantern and Justice League Dark) to attract younger adults.

Annabel Yeomans, Senior Analyst, commented: “Peacock’s early adopters show that it has been successful in converting broadcast channel audiences — who are an older demographic and typically more difficult to convert — into SVoD subscribers, allowing it to play in an arena that is generally less competitive. HBO Max has yet to diversify its audience away from that of the HBO premium channel — whose mix of high-end Drama, Comedy and Documentaries have a particular demographic appeal — but the array of new family and scripted series are aimed at doing precisely this. Nonetheless this is an already-crowded market with strong competitors like , so while increasing the diversity of catalogues and quality of original content will be key to driving scale, playing to each services’ brand and audience strengths should also not be forgotten.”