According to Atlas VPN analysis, Mulan, the live-action remake of Disney’s 1998 animated film, is the most popular movie in the world right now.

The movie, which is available on Disney+, tops the charts in 53 out of 87 countries across Europe, North and South America, Oceania, and Africa, where data was collected. In other words, Mulan is a movie of choice in 61 per cent of countries worldwide analysed in the research. 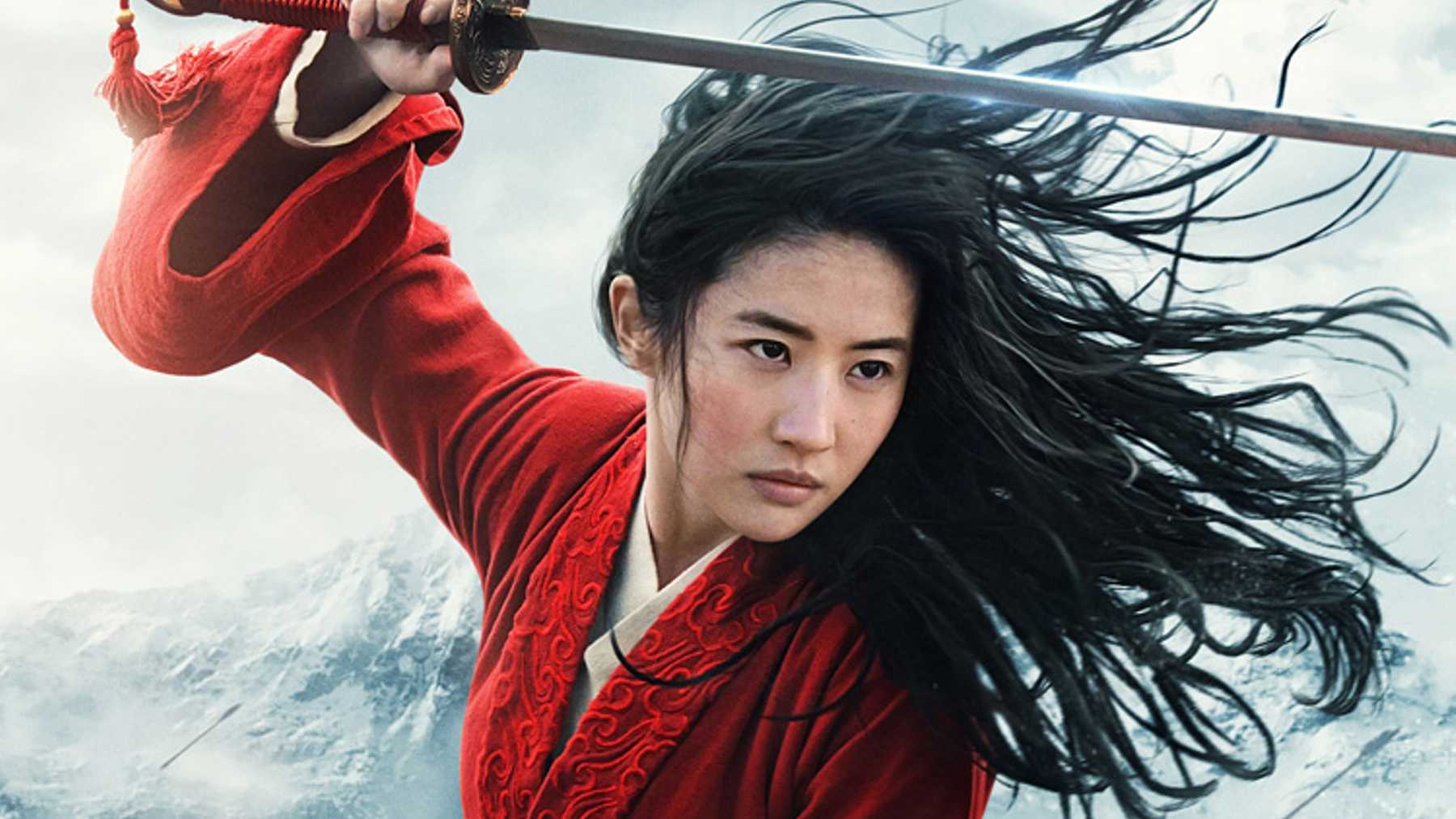 The first movie in the Harry Potter series, Harry Potter and the Philosopher’s Stone (2001), comes in second in the list. It is the most searched for in 28 countries (32 per cent) across the world.

The rest of the six countries have unique preferences. Indians most favour the movie from their home country — a newly released Hindi romantic comedy Ginny Weds Sunny (2020).

Estonia and Albania prefer the classics. Pulp Fiction (1994) is the most searched movie in Estonia, while The Godfather is the movie of choice in (1972) in Albania.

Israelis are into the academy-award winning comedy-drama Once Upon a Time in Hollywood (2019), while in Japan, the top trending movie is Marvel Studios’ Avengers: Endgame (2019).

The research also found that, in the US, Halloween themed films make up 50 per cent of movies that are trending this month.

Tim Burton’s stop-motion animated classic The Nightmare Before Christmas (1993) tops the charts as this month’s favourite in the states. The movie is number one in 24 (47 per cent) of US states. Another Burton classic, Beetlejuice (1988), is the second most searched for movie in the US right now. This American fantasy comedy is favoured in 19 (37 per cent) states.