Love Island also topped the list of most tweeted about live broadcast shows, with the Brit Awards coming in second. 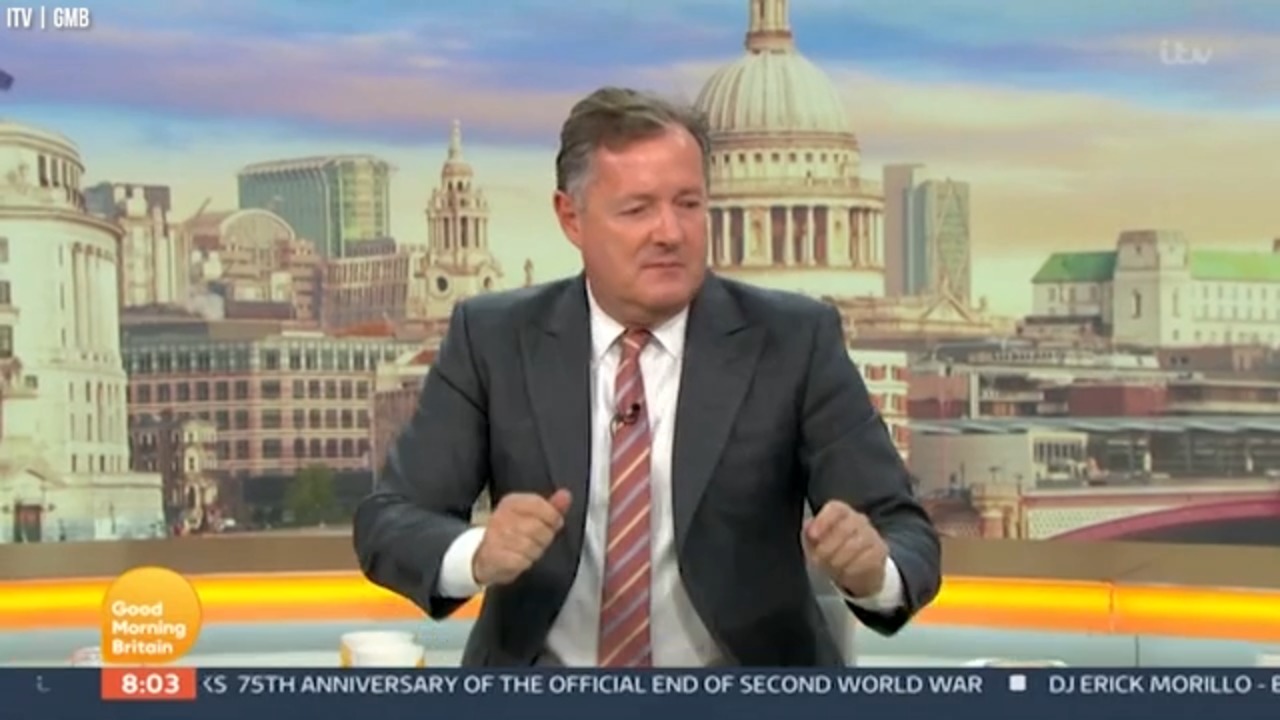 Other live broadcast moments which fuelled high social media chatter this year include the Great British Bake Off’s launch episode, Newsnight on the May 27th (the episode in which Emily Maitlis was replaced after making remarks about Dominic Cummings) and This Morning on February 7th (the episode in which Philip Scofield thanked supporters after coming out about his sexuality).