NBCUniversal Telemundo Enterprises has announced the creation of Telemundo Streaming Studios – an Hispanic media studio exclusively dedicated to serving the growing Latino streaming audiences in the US and around the world.

In addition to developing and producing its own IP, the new studio will offer production services to direct-to-consumer platforms in search of high-quality production expertise and capabilities.

“As the premier media company serving Hispanics in the US, Telemundo is shaping a new era in Hispanic media with the creation of the first-of-its-kind streaming studio,” said Beau Ferrari, Chairman, NBCUniversal Telemundo Enterprises.  “Latinos are pacesetters of cultural and technological change. We are the leading Hispanic media company super serving the Latinos of today with the best original, premium and culturally relevant content across all platforms.”

Based out of Miami, Telemundo Streaming Studios will be housed under award-winning production powerhouse Telemundo Global Studios, led by its President Marcos Santana, who will continue to oversee all original scripted productions for the Telemundo network and other platforms, including international co-productions. 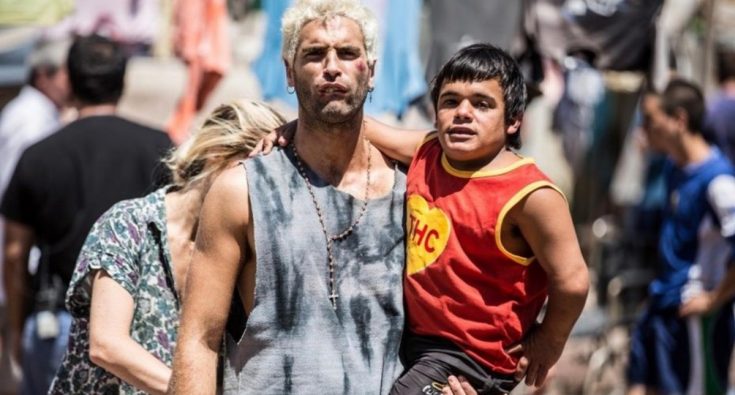 The new production unit launches with more than 35 projects in development and in production including the dramedy Armas de Mujer for Peacock and the runaway hit El Marginal seasons 4 and 5 (pictured) for Netflix, as well as the remake of international acclaimed Historia de un Clan, upcoming seasons of El Recluso, a new version of El Diario de un Gigolo and the action series El Immortal.

“We are thrilled to open a new state-of-the-art studio designed from its inception to produce premium content featuring world-class producers and award-winning Hispanic talent across the United States, Mexico, Colombia, Spain and Argentina,” said Santana.  “As pioneers in the production of scripted Spanish-language content for US Hispanics, we have a wide range of experience to invest in producing the best scripted content for the growing number of Latinos who consume their favourite shows across streaming platforms. With these new studios, Telemundo will be the go-to source for Latino streaming content in the US and around the world.”