NENT to launch Viaplay in Poland on Aug 3

Nordic Entertainment Group (NENT Group) has confirmed it will launch its Viaplay streaming service in Poland on August 3rd.

Viaplay will offer Polish viewers a combination of premium live sports, Viaplay Originals, international movies and TV series, and kids content, and will be priced at PLN 34 (€7.55) per month. Following its roll-out in Poland, Viaplay will be available in nine European countries, with the US to follow in late 2021, the Netherlands in Q1 2022 and four more markets by the end of 2023. 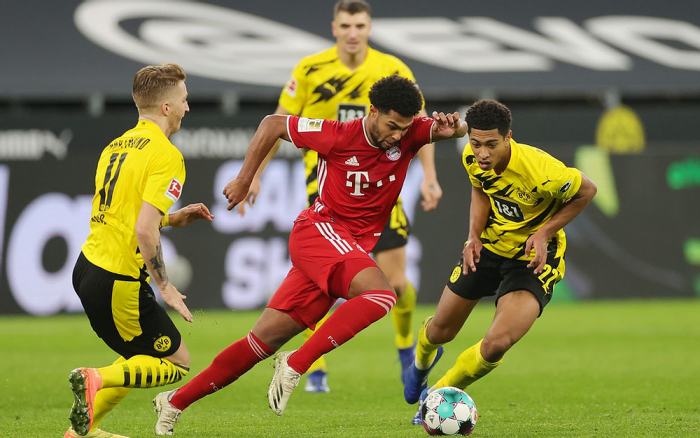 Viaplay Originals: more than 70 original productions. In September, Viaplay will revive the popular gameshow Fort Boyard in Poland, and will invest in Polish original scripted series.

International films and series: high-profile content from Hollywood studios such as NBCUniversal, Sony, MGM and CBS, including hit series such as New Amsterdam, Chicago, The Good Doctor, S.W.A.T., Hawaii Five-0 and The Handmaid’s Tale, and blockbuster film franchises such as Spider-Man, Men in Black, Mission: Impossible, Bourne, Bridget Jones and Indiana Jones.

Anders Jensen, NENT Group President and CEO, commented: “Viaplay will offer Polish viewers something unique. Our combination of the best live sports, top-class Viaplay Originals, international films and series, and kids content is like nothing else on the market – and this is just the start. We will continuously invest in content and we are particularly excited to work with new and established local talents to create Polish Viaplay Originals. We are coming to Poland for the long term and to be a leader in every sense, and we look forward to sharing our stories, being part of great Polish sporting moments, and getting to know audiences and partners across the whole country.”

All international films and series on Viaplay, along with the majority of Viaplay Originals, will have Polish subtitles or voiceovers, and all kids content will have Polish dubbing. Major sports events will be shown with Polish commentators and studio programming from Viaplay’s sports studio in Warsaw.

As in NENT Group’s other markets, Viaplay will be available in Poland through direct subscriptions and third-party partnerships. The service is supported by a wide range of devices and platforms, including smart TVs from Samsung, LG, Panasonic, Sony, Philips and TCL; iOS and Android smartphones and tablets; Chromecast and Apple TV; PlayStation 4 and 5, and Xbox One; and PC and Mac.