The Kyiv-based commercial television station will air Extreme E’s full debut season, including the live race feed, preview and magazine shows on its linear channel as well on-demand on its digital outlet. The coverage will be shown in both English and Ukrainian.

With its population becoming increasingly aware of the negative impact of air pollution caused by fossil fuel, Ukraine’s electric car market has shown significant growth in recent years. In 2020 the number of electric cars on the roads grew by 375 per cent since 2018, and the country currently boasts the biggest number of public charging points compared to its nearest EU countries – with more than 8,500 – a 57 per cent increase compared to the same period two years ago.

Ali Russell, Chief Marketing Officer at Extreme E said: “We are thrilled to be announcing First Automotive Channel as our latest broadcaster. As a series devoted to sharing the benefits of electrification, Extreme E is always pleased to hear that EV sales are increasing in markets where our championship is televised. Ukraine’s population clearly has concerns about the environment and the need to change behaviour to reduce carbon emissions, which is one of Extreme E’s key messages. Coupled with the championship’s race format and gender equal platform, I am confident First Auto’s audiences will fully engage not only with the racing, but also the wider storytelling around electrification and the need for all of us to take care of our planet.” 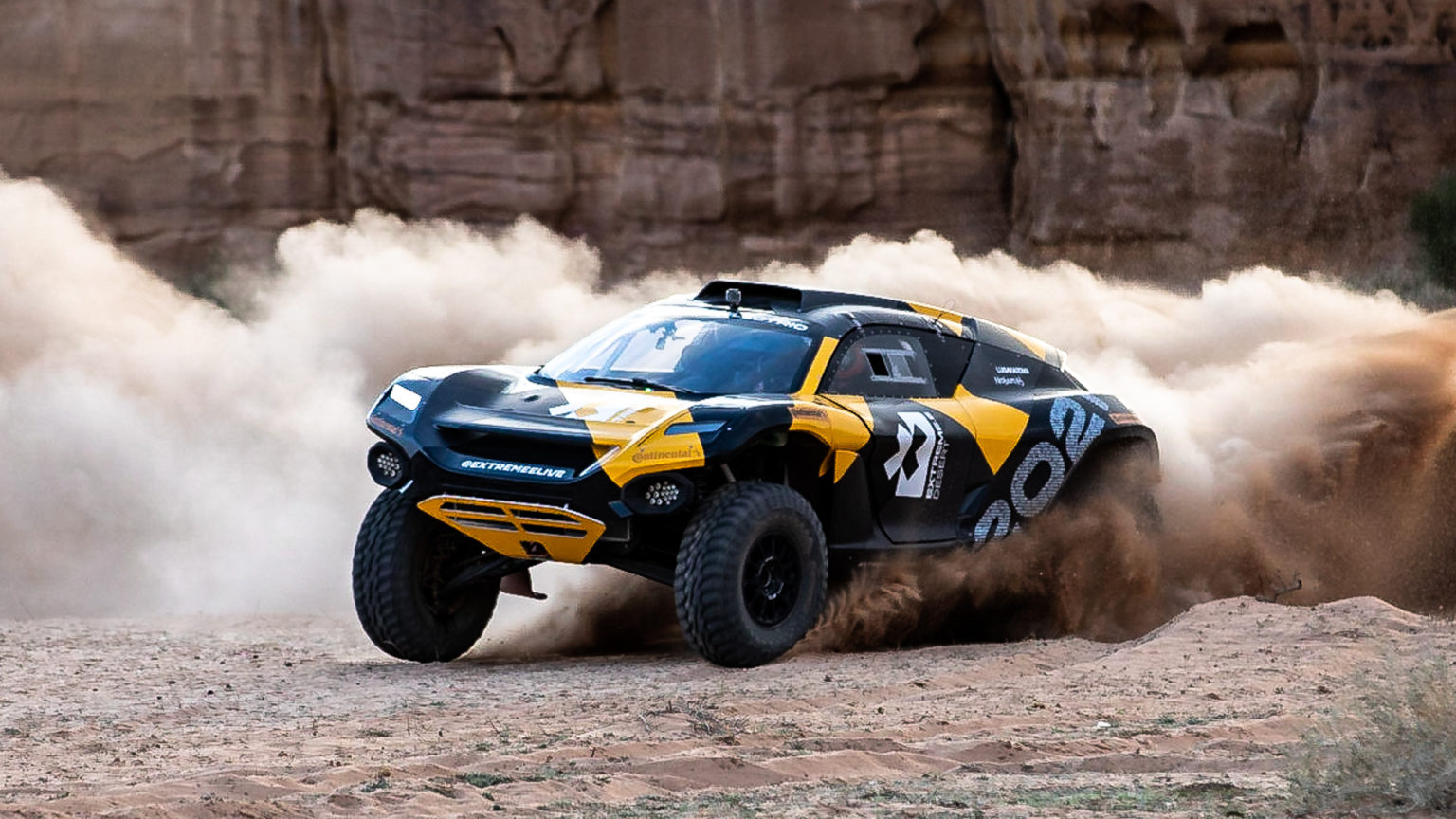 Julia Sivenok, CEO AUTO TV (First Auto Channel) added: “The share of electric vehicles on Ukraine’s automotive market has been demonstrating the most rapid growth in Europe for several years. Ukrainians are showing a keen interest in green transport. I’m sure our viewers will be delighted to spectate the most fascinating electric vehicle challenge with the most car-addicted TV-channel in the country. The future belongs to green technologies. There is no longer any doubt about this.”