The IndyCar Series runs from February to September and features a combination of street and oval circuit races including the legendary Indianapolis 500. The 2022 season will be the 111th year of official American open wheel racing. NENT Group’s IndyCar Series coverage offers studio programming and expert commentary in local languages. 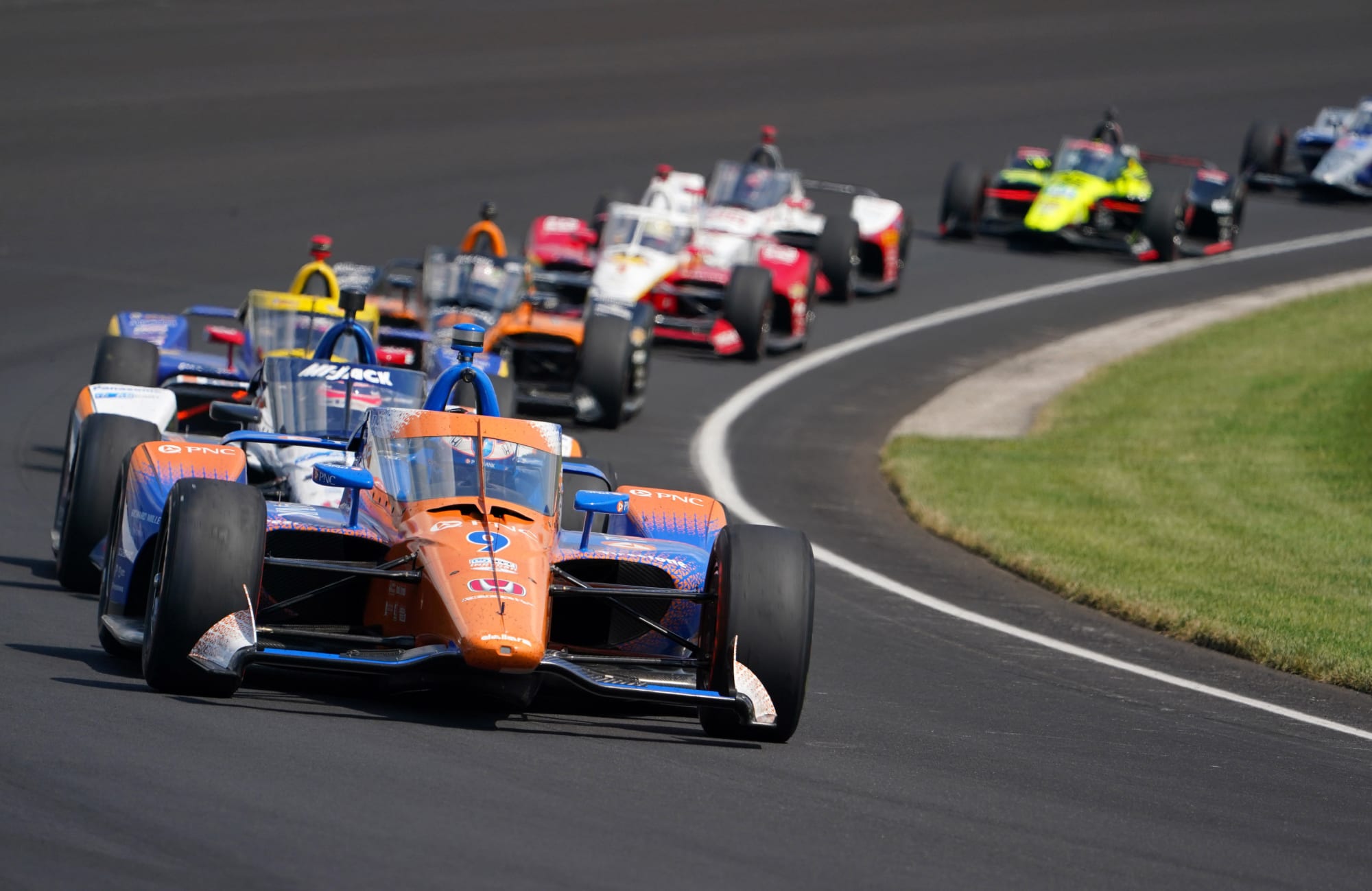 Peter Nørrelund, NENT Group Chief Sports Officer, commented: “Every week, Viaplay gives fans a front-row view of the world’s best motorsport on two and four wheels. IndyCar’s European following continues to grow and Marcus Ericsson’s success this season has turbocharged Nordic interest. Extending our partnership with IndyCar for another three years is great news for Viaplay viewers in the Nordic region and our latest markets – and a perfect fit for one of the world’s fastest growing streaming companies.”

Mark Miles, Penske Entertainment Corp. President and CEO, added: “Marcus Ericsson’s breakthrough win in Detroit followed by his thrilling victory in the inaugural Music City Grand Prix became two of the sensational milestones of 2021. We are pleased to know that fans of Marcus and Felix Rosenqvist will be able to follow more of these stirring moments. The international following for the NTT IndyCar Series is as substantial as ever. Drivers from a record eight different countries have won races this season. We look forward to Viaplay’s robust coverage showcasing our bold and daring athletes for years to come.”