The Unforgivable debuts at #1 on Netflix

Nora Fingscheidt’s drama-thriller The Unforgivable debuted at #1 globally on Netflix for the week beginning December 6th. Audiences spent 85.86 million hours with Sandra Bullock, who stars as Ruth Slater, a woman recently released from prison who re-enters a society that refuses to forgive her past. 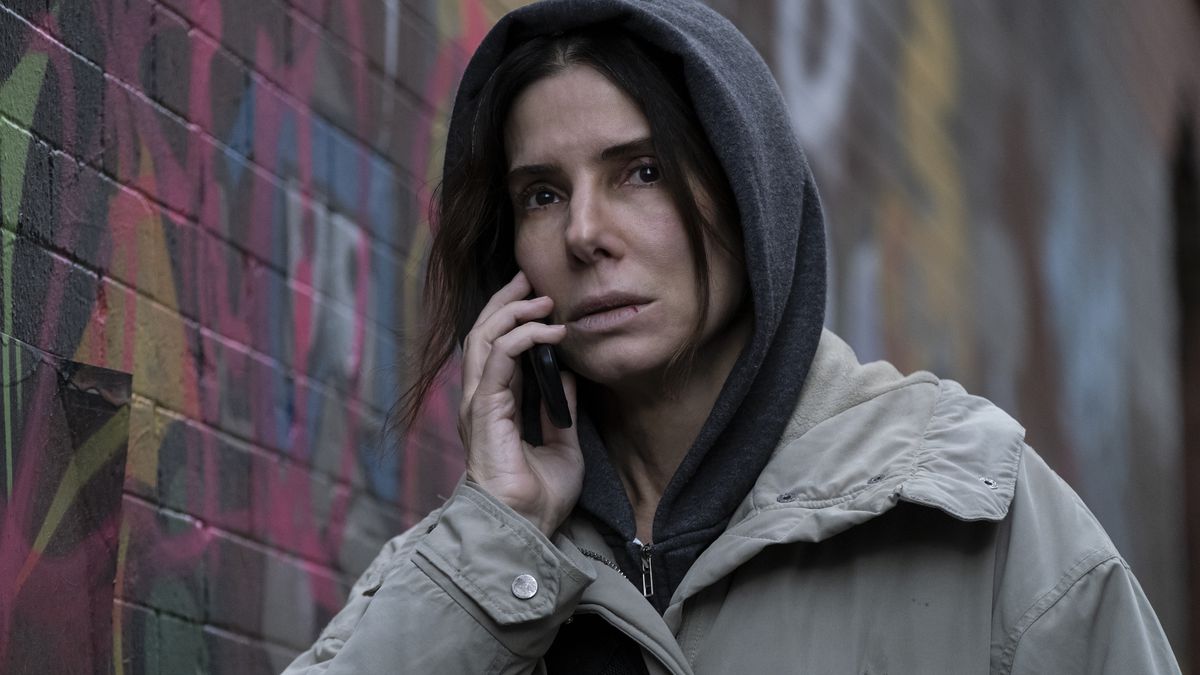 Fingscheidt joins a group of female directors and showrunners taking over the Top 10, including Jane Campion (The Power of the Dog), Halle Berry (Bruised), Mary Lambert (A Castle For Christmas), Clare Knight (Back to the Outback), Maria Torres (Anonymously Yours), Mar Targarona (Two), Molly Smith Metzler (Maid) and Lauren Schmidt Hissrich (The Witcher).

Thai suspense drama The Whole Truth was the #1 Non-English film with 10.54 million hours viewed. And after consecutive weeks on the lists, French comedy Spoiled Brats and telenovela The Queen of Flow: Season  2 are now the #9 most popular Non-English film and Non-English TV.

Families spent 16.17 million hours with the characters of Netflix’s new animated film Back to the Outback. Also landing in the top 10 were other family favorites such as Jurassic World Camp Cretaceous Season 4, David and the Elves, The Christmas Chronicles, The Claus Family and A Boy Called Christmas.

On the series side, fans are preparing themselves for the premiere of The Witcher Season 2 on December 17th by revisiting Season 1, which was #6 on the English TV list.

Recently released seasons of fan favourites Lost in Space and La Casa de Papel (Money Heist) continue to reign at #1 on the English and Non-English TV lists, respectively. Landing in the top 10 in 61 and 54 countries respectively, Lost in Space Season 1 and La Casa de Papel (Money Heist) Part 1 continue to be discovered, re-watched and enjoyed following their original releases years prior – and Season 2 and Part 2 also making the list.