Gaming consoles emerged the winner in the battle of the Christmas presents, according to network usage data from UK connectivity provider TalkTalk, who analysed the data of over one million of its customers – showing what devices they connected to the network and when on Christmas Day 2021 vs 2020 – and it’s thrown up some interesting findings.

The figures show that new consoles outperformed other smart tech such as mobile phones and laptops. Nintendo Switches were by far the most popular gaming gift, with 22,995 new devices connected to TalkTalk’s network on Christmas Day. PlayStation followed next, with almost new 10,000 PS4s (4,540) and PS5s (5,205) coming online, with Xbox consoles just behind on 9,097. 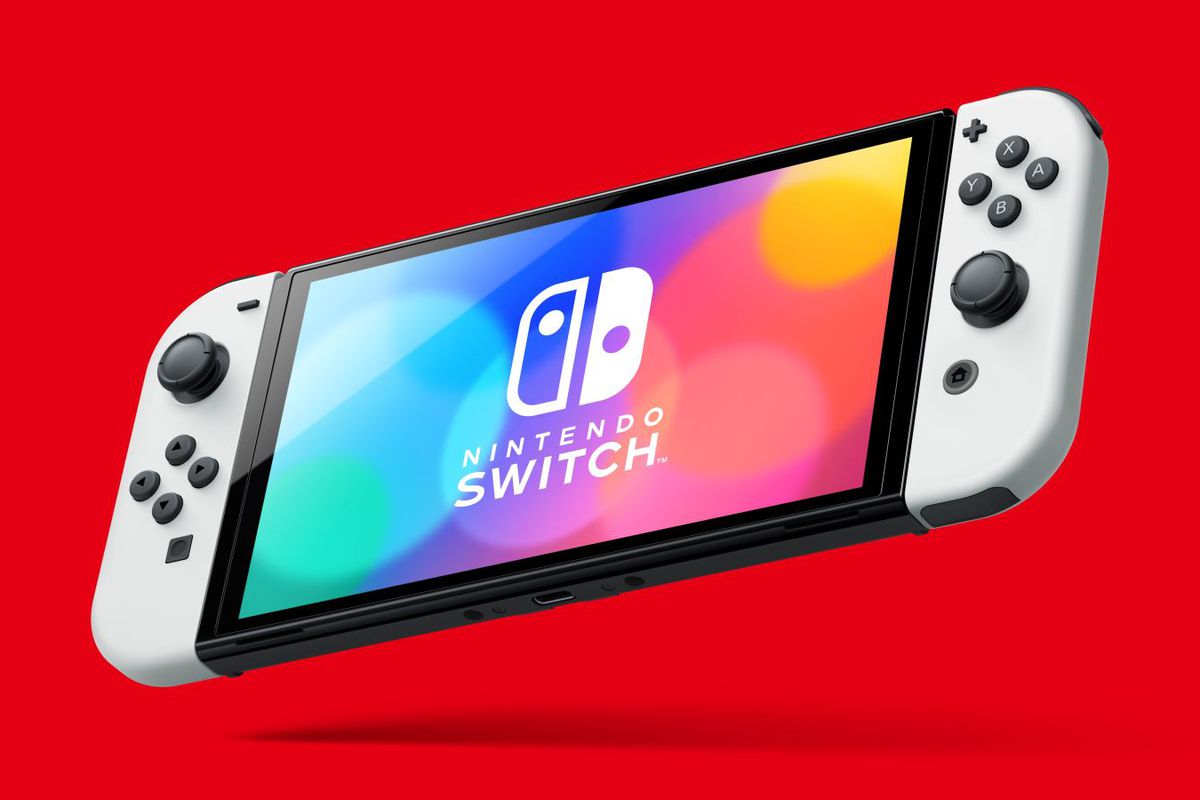 It appears that gamers are also anticipating the growth of the Metaverse, as Meta’s Oculus VR headsets appear in the top five gaming devices for the first time. 5,494 new devices were connected on Christmas Day.

The data also shows that gamers wasted no time in trying out their new consoles. 9.31am was the busiest minute for new gifts being connected on Christmas Day, seven minutes earlier than 2020.

Away from gaming, Amazon closed the gap to Apple as the most gifted tech brand. In 2020 Apple accounted for 23 per cent of all new devices connected on Christmas Day, with Amazon second on 17 per cent.

For Christmas 2021 however, Apple’s share reduced to 16 per cent with Amazon just a percentage point behind on 15 per cent. The growing popularity of the latter’s Alexa and Echo home assistants are likely to have played a major role.

Too early to write off the PC

Despite the rise in smart tech and hand held devices, computers are still highly popular. TalkTalk saw around 15 per cent more new computers plugged into its network compared to Christmas Day 2020.

“It comes as no surprise to us that gaming devices prove so popular at Christmas,” commented Jonathan Kini, Managing Director of TalkTalk Consumer and Direct Business. “Since the start of the pandemic, we’ve seen Internet usage across our network grow by 40 per cent, and gaming has played a major role in that. By 2025 we estimate that peak broadband usage will more than double, which is why we’re continually optimising our network and rolling out affordable full fibre to ensure everyone is able to game to their heart’s content.”