Colombian love story Café con Aroma de Mujer made its way into the hearts of viewers with 82.9 million hours viewed to top the non-English TV list.

After four months away, Flight 828 has re-emerged on the Top 10 list. Manifest Season 1 returned to the Top 10 in 30 countries and landed at #5 on the English TV list.

And Geralt of Rivia has taken another spot on the Most Popular TV list. The Witcher Season 2 (pictured) has officially joined Season 1, coming in at #8 with 462.5 million total hours viewed. 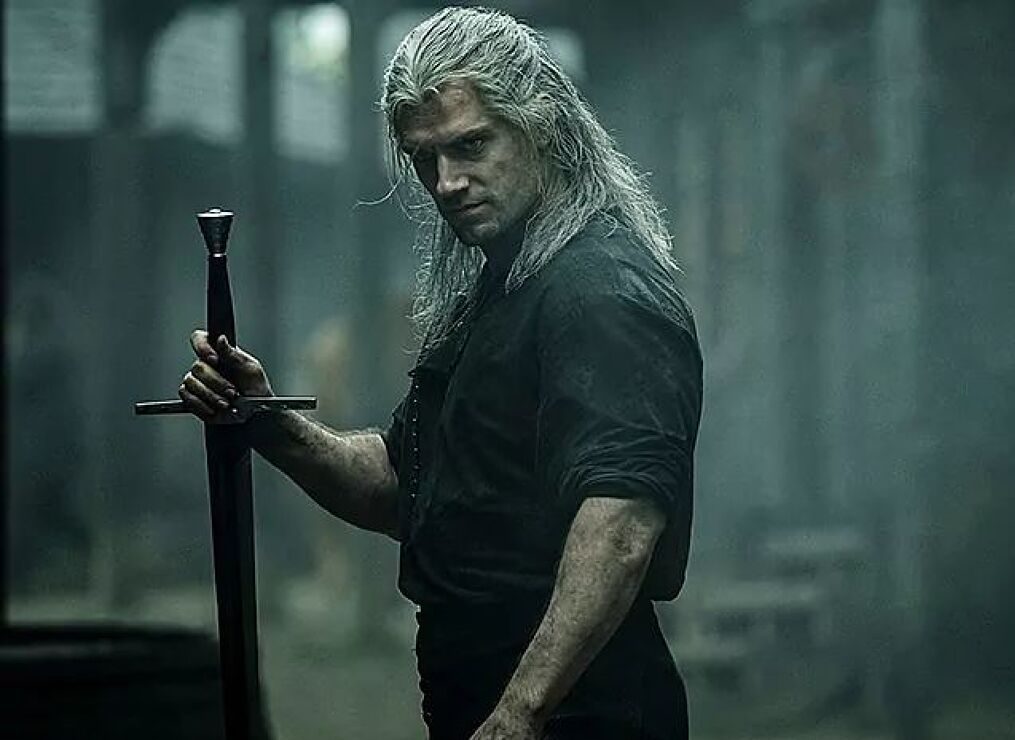 Adam McKay’s Don’t Look Up held onto the #1 weekly spot with 58.2 million hours viewed. Maggie Gyllenhaal’s directorial debut The Lost Daughter came at #3 for the second week in a row with 20.3 million hours viewed and Top 10 in 42 countries, Back to the Outback continues to entertain audiences with 5 straight weeks on the Top 10 and Red Notice just hit its ninth straight week on the Top 10.  Two films also moved up on the Most Popular list – Don’t Look Up moved to #2, and The Unforgivable moved up to #5.