The King’s Man on Disney+ UK in Feb

Disney+ has announced that 20th Century Studios’ The King’s Man will debut on Disney+ under the Star banner in select international markets and on Star+ in Latin America as follows: 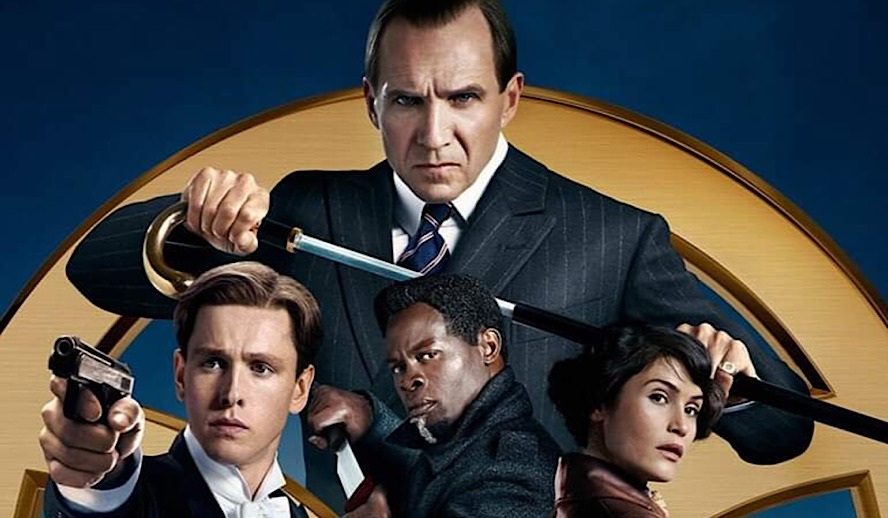 The King’s Man follows one man who must race against time to stop a collection of history’s worst tyrants and criminal masterminds gathering to plot a war to wipe out millions.

The movie is directed by Matthew Vaughn and stars Ralph Fiennes, Gemma Arterton, Rhys Ifans, Matthew Goode, Tom Hollander, Harris Dickinson, Daniel Brühl, Djimon Hounsou and Charles Dance. It was released in cinemas on December 22nd 2021 in the US, and on December 26th 2021 in the UK.

The King’s Man will also debut on Hulu in the US on February 18th.