Ron’s Gone Wrong – the hit animated movie from 20th Century Studios and Locksmith Animation – will join the streaming libraries of both Disney+ and HBO Max on December 15th.

The movie, which debuted in cinemas on October 15th, will also be available on Blu-ray and at all digital stores such as Apple TV, Prime Video and Vudu. 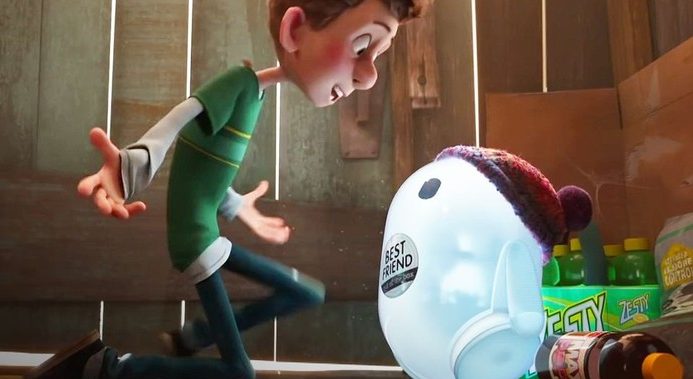 Ron’s Gone Wrong tells the story of Barney, a socially awkward middle-schooler who receives a malfunctioning, digitally connected robot. The movie was well-received by critics and currently holds an 80 per cent ‘Certified Fresh’ rating on review aggregation site Rotten Tomatoes.