A team of sports broadcasters, rights owners and technology vendors, collaborating as part of IBC’s Accelerator Media Innovation Programme, have revealed the initial results from an English Premier League production workflow trial to support the goal of a carbon ‘net zero’ future for live productions. Together, they demonstrate how innovative remote & cloud production workflows can meet ambitious sustainability objectives and reduce the environmental impact of live production.

The project team deployed bespoke workflows and architectures alongside a traditional Outside Broadcast production to compare and contrast carbon footprints, in a collaborative ‘proof of concept’ demonstration during the Premier League game that took place on December 16th 2021, between Liverpool and Newcastle United. 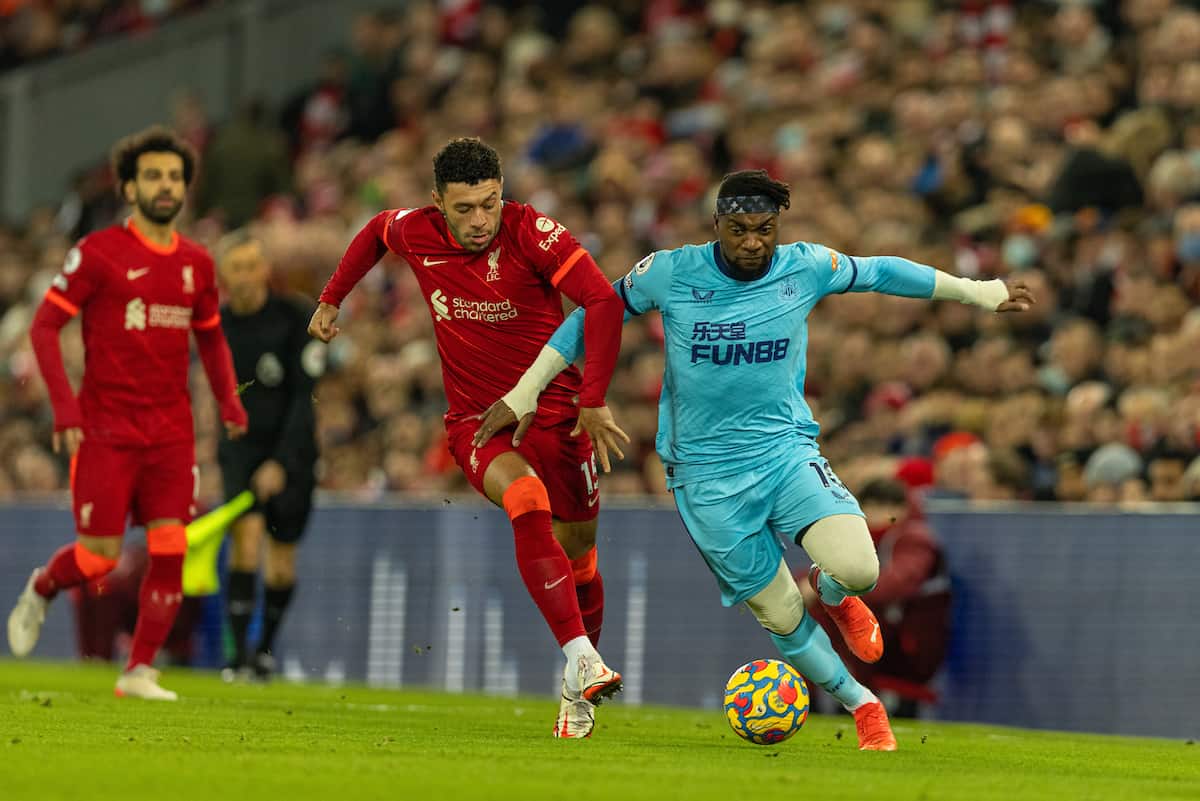 The key findings of the project, revealed and explained by the Champions involved on IBC Digital, IBC’s online content platform, is available on-demand. The panel including representatives from BT Sport, Sky Sports, BBC Sport and the Premier League discuss the results, learnings and potential benchmarks and will share further insights with the industry through the release of a technical paper and discussions at upcoming industry events in the coming weeks.

“Improving sustainability has become a number one priority for the media and entertainment production sector,” said Andy Beale, Project Lead and Chief Engineer at BT Sport. “The future of our planet depends on a collective effort to become carbon net zero. With this IBC Accelerator project, we wanted to tangibly experiment together to understand the alternatives to traditional OB production in live sport, in order to make carbon metrics more readily available so companies can benchmark what they are doing and help motivate them to do more to reduce their own carbon footprints.”

“Reducing the carbon emissions attributed to the production of our sports programming is of great importance – and a major part of Sky’s ambitions to achieve its goal of net zero carbon emissions by 2030,” added Inga Ruehl, Executive Director, Production Services & Operations at Sky. “The promising results from the trial show that the industry goal of a drastic reduction of emissions through means such as cloud production workflows is very much attainable. If the industry continues to work together towards this goal it can make a huge difference.”

The initiative builds upon the significant progress made within the UK TV and film industries to date, while informing future research on sustainability in live production and improving its measurability. Albert, the industry body which enables production companies to track their carbon footprint, has already helped contribute to a 10 per cent drop in the amount of carbon one hour of TV contributes to the atmosphere (from an equivalent of 10.2 tCO2e/hr in 2017 to 9.2 tCO2e/hr in 2019). Until recently, albert hasn’t been tracking connectivity and the carbon impact of the industry’s transition from satellite and fibre to cloud, meaning there has been little data on power consumption within data centres, and the way different cloud workflows impact them has largely been unknown.

“Innovation and collaboration are fundamental in the global effort to tackle climate change, and this IBC Accelerator embodies these attributes in its quest to help the broadcast industry achieve carbon net-zero live production,” said Mark Smith, leading the Accelerator programme at IBC. “It’s impossible for the media and entertainment industry to become more sustainable without qualitative data. The team behind this unique collaboration helped create all-important metrics by analysing the carbon footprints from high-profile Premier League games, providing actionable data so the entire industry can do its part to help solve the climate crisis.”