One of the most-discussed metrics that the Establishment Survey reports is the number of UK households with access to a SVoD service. In Q4 2021, this figure rose above 19 million for the first time to reach 19.1 million homes (66.9 per cent of households), up from 18.7 million homes (65.8 per cent) in Q3 2021.

Netflix, Prime Video and Now all saw small quarterly gains, with Disney+ showing the largest increase in the number of homes with access to its service, up almost 5 per cent on Q3 2021. 5.5 million homes had access to Disney+ in Q4 2021, up from 5.2 million in Q3. 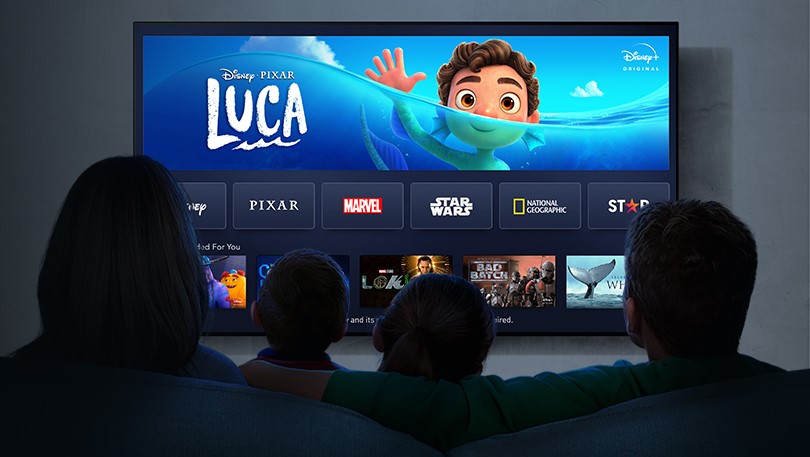 Justin Sampson, BARB’s Chief Executive said: “We have been providing valuable insight into SVoD services since 2014, when we began reporting on the uptake of these services in our Establishment Survey. Last November, we took a big step forward when we upgraded our daily audience reporting to include SVoD and video-streaming services. As well as reporting the total time spent watching these services, we deliver audience ratings for programmes on Amazon Prime Video, Disney+ and Netflix. This is the first time audiences for streaming services are being reported with all the hallmarks of a joint-industry measurement system: independence, objectivity and transparency.”