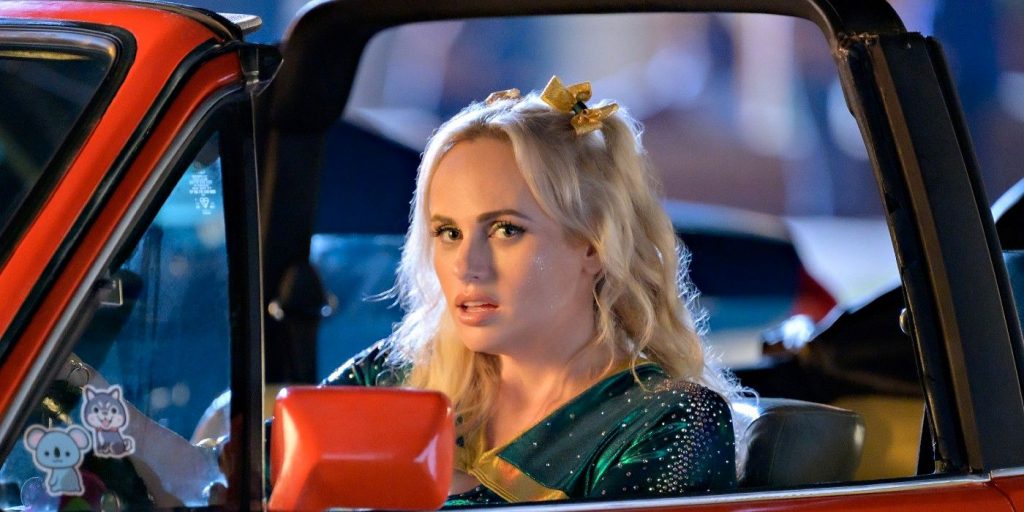 Senior Year took the #1 spot on the English Films list with 55.94 million hours viewed for the week commencing May 9th; the Rebel Wilson comedy appeared in the Top 10 in 93 countries.