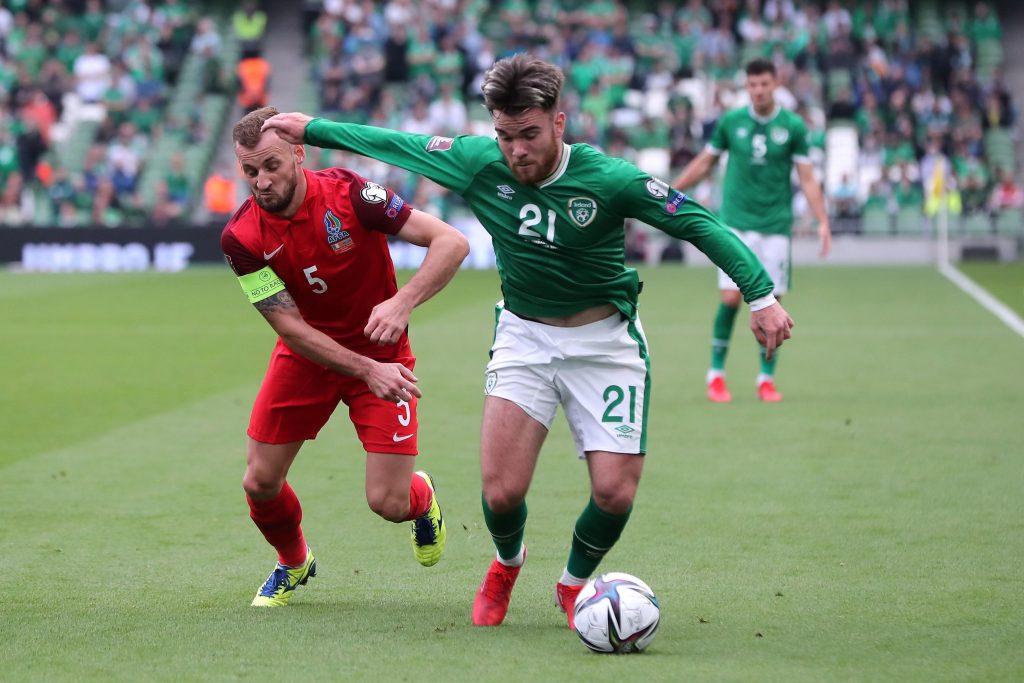 Premier Sports has been awarded the rights to broadcast UEFA National Team football in the UK from 2022 to 2024 encompassing the UEFA Nations League and European Qualifiers to UEFA Euro 2024.

Premier Sports is set to broadcast the League B, Group 1 tie of the Republic of Ireland versus Scotland on June 11th exclusively live in the UK and the return match at Hampden Park on September 24th.

The deal kicks off with the Finalissima between Copa America holders Argentina and UEFA Euro 2020 winners Italy, in a sold-out tie at Wembley Stadium on June 1st.

Premier Sports will broadcast over 400 games during international weeks throughout 2022, 2023 and 2024. The coverage will include live rights to all other matches involving non-UK teams included in UEFA’s 2022 – 2024 national team football portfolio where Spain face Portugal and Italy host Germany in the opening round of the UEFA Nations League in early June.

Highlights and certain live matches featuring Scotland and Northern Ireland will also be available via free-to-air.

Richard Sweeney, CEO, Premier Sports commented “We are thrilled to be awarded this fantastic package of UEFA National Team matches. This summer when the domestic seasons ends, our subscribers will enjoy a feast of international football with live coverage of the UEFA Nations League where every game matters as it provides a potential route to qualification for UEFA Euro 2024. From 2023 we will bring fans every game of their team’s vital qualification process towards UEFA Euro 2024.”

Live games on Premier Sports will be broadcast across digital and mobile platforms with Premier Sports available in every UK home via Sky, Virgin TV, Amazon Prime and the Premier Player.