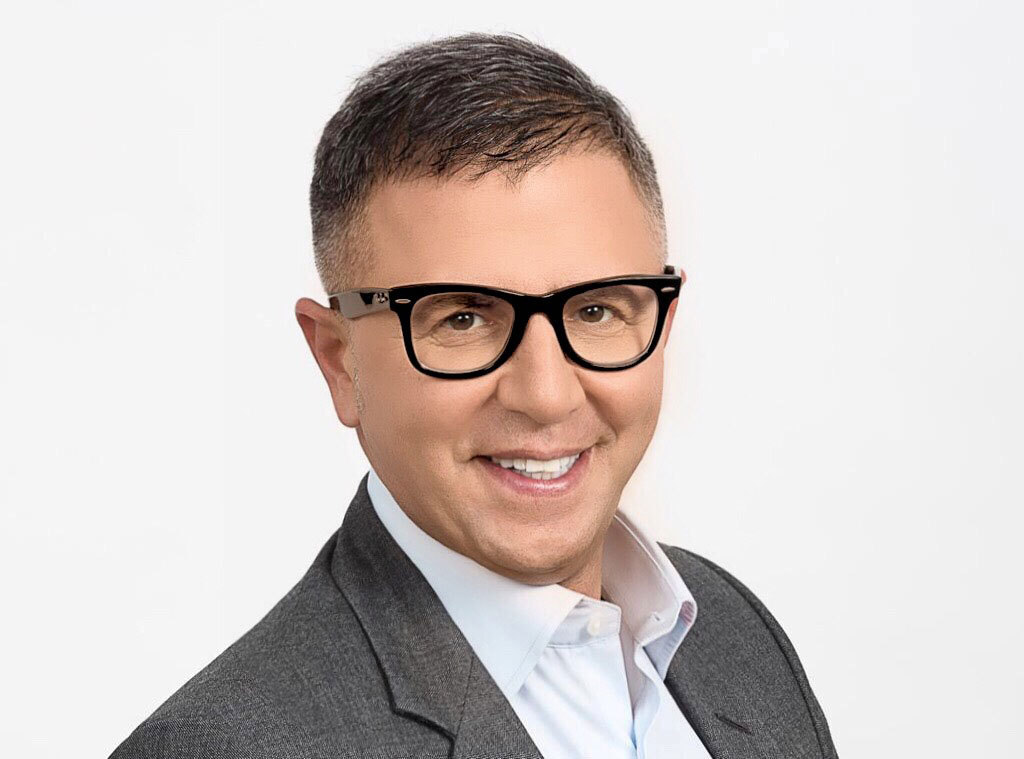 Paramount Global’s International CEO Raffaele Annecchino has been placed “on leave,” according to a brief statement.

Annecchino has been leading the role out of Paramount+ and Pluto TV in Europe, recently handing Marco Nobili and Olivier Jollet key new roles to turbo-charge the expansion. He also had ultimate oversight of international networks such as Channel 5 in the UK, Telefe in Argentina and Network Ten in Australia, and oversaw the Indian joint venture Viacom18, which this week bagged the lucrative Indian subcontinent rights to the Indian Premier League cricket.

Before it was owned by Paramount, Annecchino worked for ViacomCBS, joining MTV Networks International in 1997.